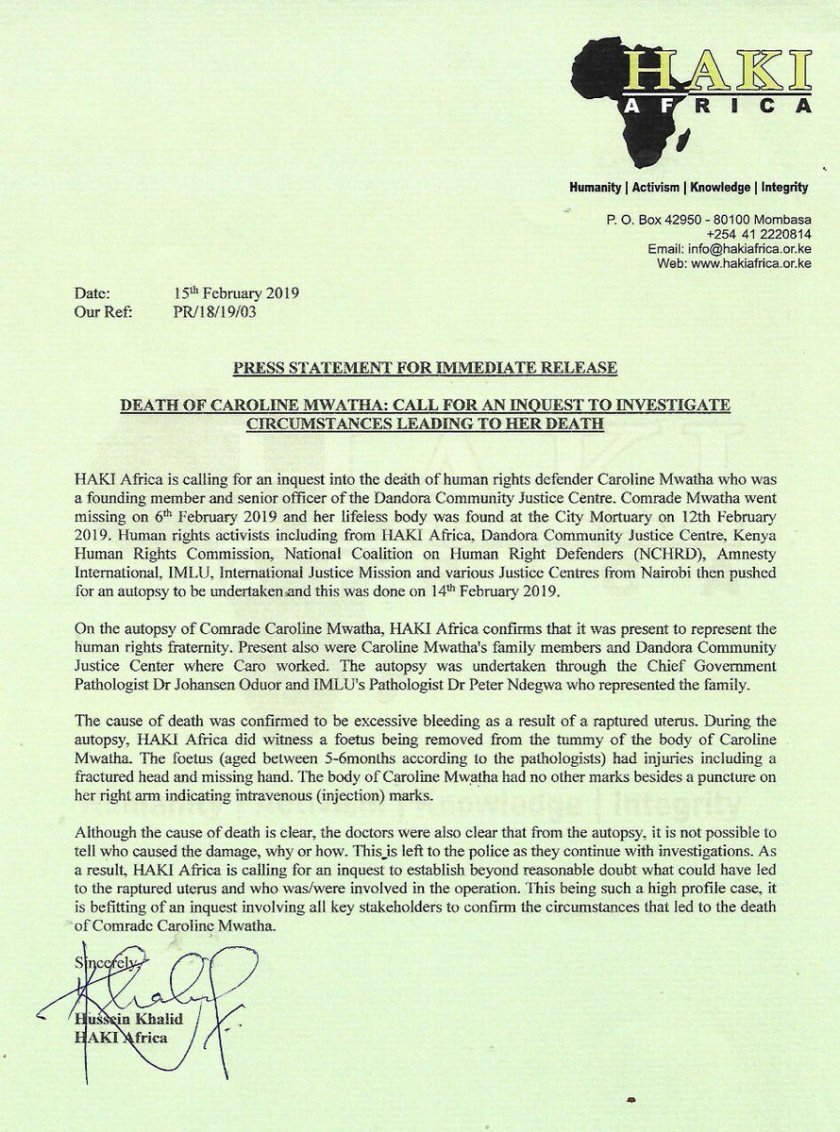 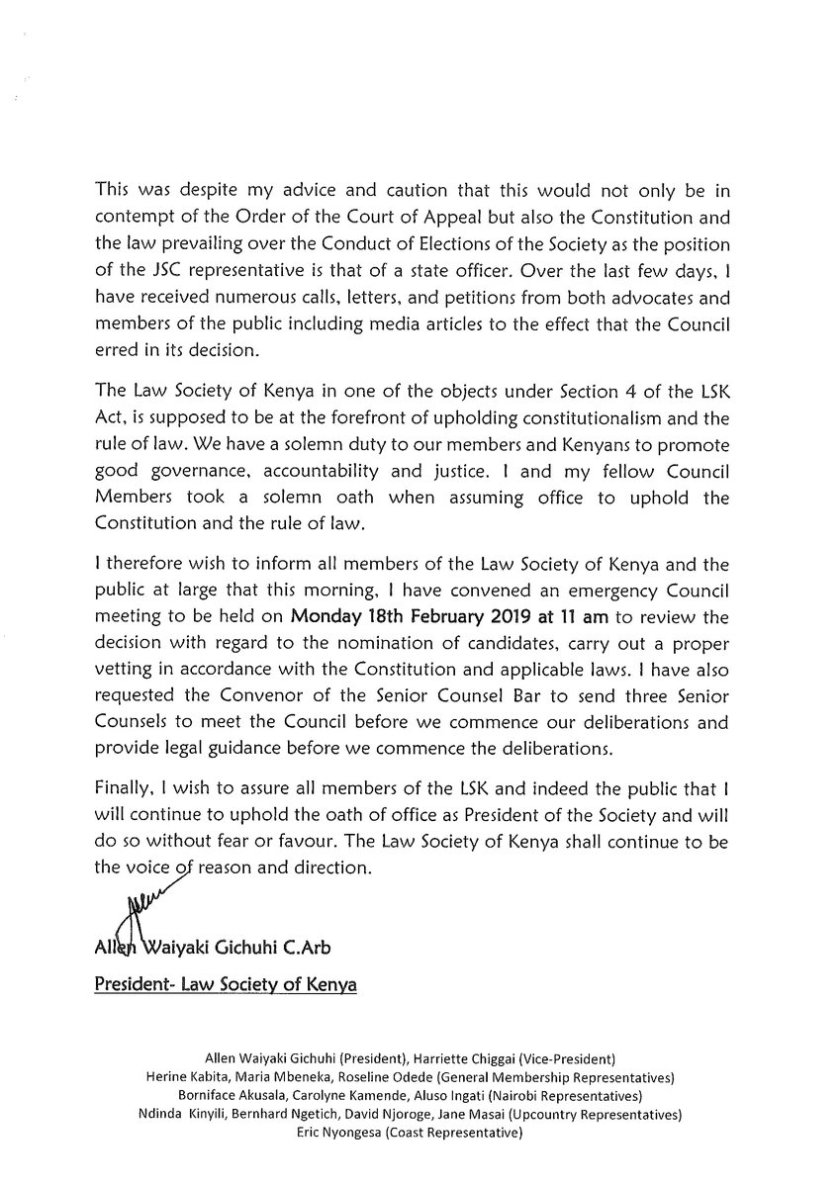 Stephen Kalonzo Musyoka has been called a watermelon, a sissy and a fraud. For various of reasons, as he has flipped the script. Changed loyalty to stay vibrant and always tried to find the way to narrow streets of power. By alliances and being committed to the ones of power.

Yesterday, he let the whole scenario out of the bag. As he committed to possible amend the Constitution, so that two term President Uhuru Kenyatta could run for a third. Because, Kalonzo thinks its a good idea that his Wiper Democratic Movement (WDM) should join Raila Odinga’s Orange Democratic Movement (ODM), Musalia Mudavadi’s Amani National Congress (ANC) and together with William Ruto/ Uhuru Kenyatta Jubilee Party become one strong alliance. That is what this man saying, in front of everyone at the Unity Meeting of the Ukambani on Friday the 8th February 2019.

This shows, that the man wants to be sucked in and be a loyal crony. Even to the extent where the political families, the dynasties own the Republic and he eats as well. That is what it seems. The rule of law can be bent, as long as he is viable and his friends are getting the cut. There is not other way to see it.

If he thinks this shows strengths or courage, if this shows leadership or even a mere hope. The Ukambani leader Kalonzo is very wrong. This shows his cronyism and his shallowness to a level that is insane. This is the blind leader who follows into levels of worship, where they ability to change laws for selected individuals are lack of respect for rule of law, even for justice and liberty. As it seems like in the vision of Kalonzo, that Kenyatta is bound to rule for life and every is supposed to follow suit.

There is nothing to be captured by the will to change and amend the constitution so that Kenyatta can have another term. Because, when you have first open the opportunity. Why shouldn’t Kenyatta get a fourth? Or a fifth? Maybe even a sixth term?

When you can take away the two terms, why not open the whole can of worms and give him a free ride to eternity, right?

If you let Kenyatta have three, why not more?

Kalonzo has really shown his loyalty and that he bows downs to the dynasties. As he knows in the end, that makes him some ends. He gets checks and titles, he get cash to spend and lives lavish. So, as long as he shows respect and loyalty, that will pay-off in the long run. That why he stays for the long-con. That why he didn’t show up for the inauguration, but was in trouble in his own home. Now, he shown his true face.

That he is minor, a fringe player, who cannot play unless someone gives him a ball. He needs to await the coach on the side to give him that. So, his allowed to play and get ability to be in circle of power. Peace. 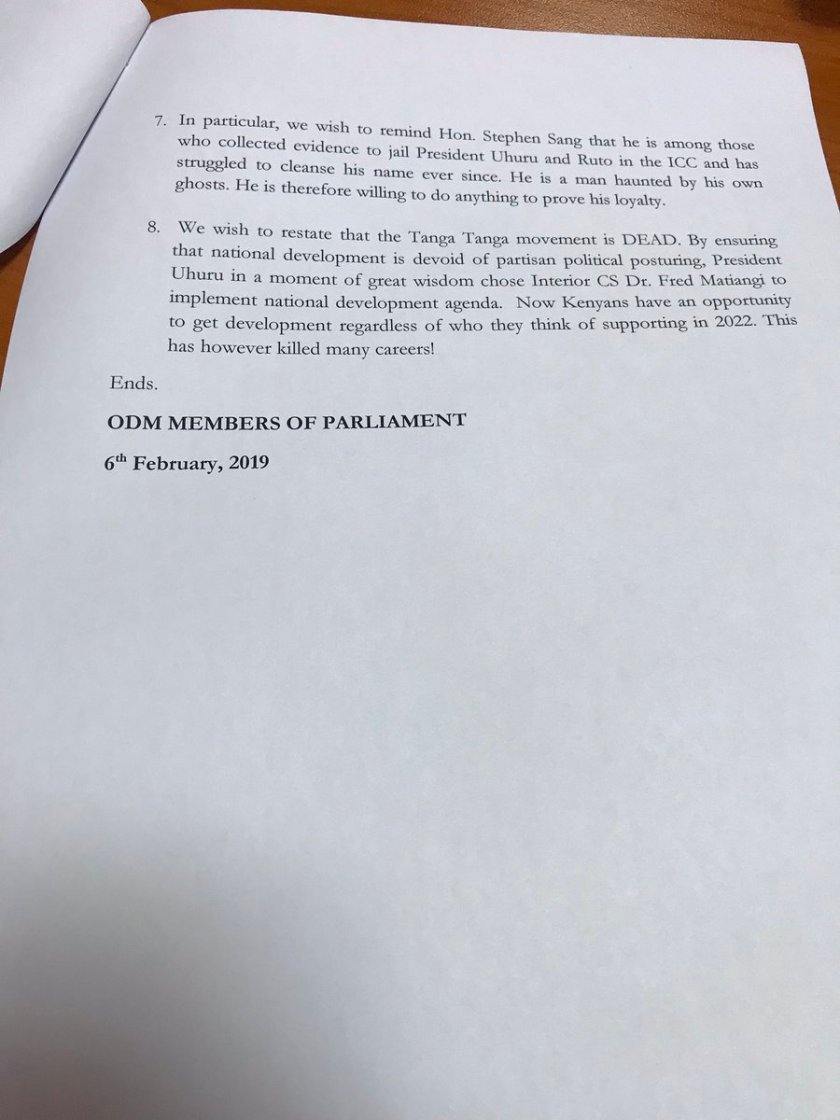