Archive for the tag “Africell”

UCC: Suspension of all Sim Registration with the Use of Refugee Cards and Attestation Letters from OPM (07.10.2019) 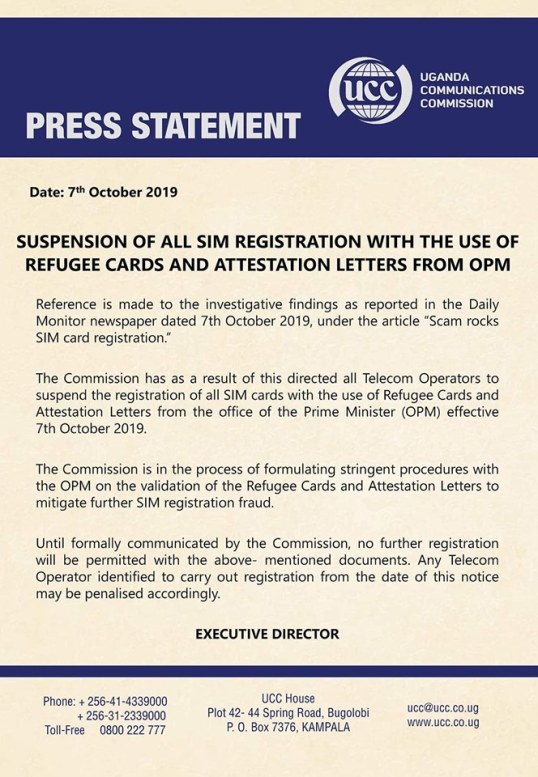 Total Disconnect: A New Sim-Card Registration Drive by the UCC! 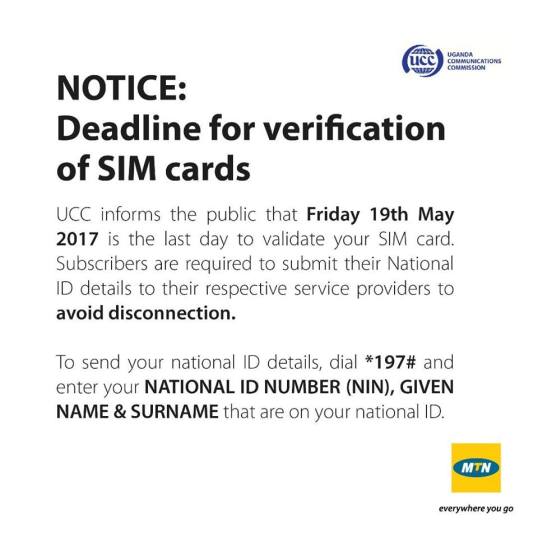 “Those who don’t know history are doomed to repeat it.” – Edmund Burke

The Uganda Communication Commission (UCC) must be a idle force of civil servants, a big bunch of lazy people who has very little to do or even trying to make up work. Because yesterday, a breaking news, which shouldn’t be breaking news is happening again.

The UCC and the Telecom Companies have had several of drives and issues with their SIM-Cards over the last few years. As the companies was even suspended from trading SIM-Cards for a while. That is what has happen. However, it is no returning. The UCC and National Resistance Movement (NRM) likes to toy around with the public and the Telecoms as they are fountains of funds, apparently.

In this spectrum, lets build a timeline before yesterday. The first deadline for registration of SIM-Cards was on 21st April 2017. Second deadline was on the 19th May 2017, but that wasn’t enough either. Because of that, it was postponed to the 22nd May 2017. Alas, that was not the finalization. The registration run continued until 30th August 2017. This was the final one of that SIM-Card Registration drive.

The issues in the last go around was between National Identification and Registration Authority (NIRA) with the National ID Number (NIN) activation on the SIM-Cards, as well as the technical difficulties with the UCC and the Telecoms. Therefore, as the OTT Tax is in play, the state should know, whose is who and know who pays the tax or not. The SIM-Cards should be registered in some sort of system already.

That was the issue of 2017. Now the UCC is revising this and reissuing the same sort of activity. For whatever reason they have. As they now did on the 29th March 2019. Why it is weird, is that the Telecoms had new guidelines selling the SIM-Cards from beginning of August 2017. Therefore, the need shouldn’t be there?

However, this is the latest: “The Uganda Communications Commission (UCC) has directed all telecom companies to verify the identity of their subscribers who hold multiple phone SIM cards” (91.2 Crooze FM, 29.03.2019).

How, bad can you do a job? Or how lazy are you, since you have to repeat it again? After reviewing and revising it, two years ago and tanking the Telecom Industry, because in the last go-around the state blocked the sale of the SIM-Cards. Therefore, expect something similar in this circus too. Expect it going back and fourth. Suddenly, the President will come with an final order combined with the Minister of ICT Frank Tumwebaze.

That is just how these things goes. The State House has to have a finale say, before the stamp of approval. Than, this saga might be close to end, before it returns to years later with a new modification. Peace.

Another look into the Mobile Money Tax!

Yet again, more things are revealing the dire consequences of the new Exercise Duty tax that the Parliament voted through. This time it shows the significant amount of money that is already exchanged through the Mobile Money, as this is the sole way of transferring it without having bank-accounts or being involved with banking sector in general. This is made for the ones who doesn’t have a local bank and needs to transfer money to relatives, friends or even to pay-off bills through the phone. Therefore, these services are vital.

This is numbers taken from the Bank of Uganda, in their fresh Annual Supervision Report. Where the rates and usage nation-wide is presented. It shows significance. Also, the massive amount of taxation it really is.

As at end-December 2017, there were seven mobile money service providers and these included; MTN, Airtel, Uganda Telecom, Africell, M-Cash, EzeeMoney and Micropay. The number of registered customers across the networks increased by 8.4 percent, from 21.6 million as at December 2016 to 23.4 million as at December 2017. Mobile money activity continued its growth, during 2017. Transaction values increased by 44.0 percent to USh.63.1 trillion in 2017, up from USh.43.8 trillion recorded in 2016. The number of transactions rose by 23.8 percent over the same period” (Annual Supervision Report December 2017 | Bank Of Uganda).

Because if the whole you of 2017, the total mass of funds transferring through Mobile Money are on the levels of 63 trillion shillings, that means that if this was taxed with the new Exercise Duties, it would be about 630 billion shillings in direct taxes on the money. That is because the new tax is 1% on every transaction. That means that the total value being delivered from one to another is slimmer, as the one percentage of the transmitted funds will be collected as direct tax. That means if someone is sending a 1000 shillings somewhere, that means 10 shillings are directly taxed and leaves behind 990 shillings to the ones receiving it. There are also other taxes, but on this alone, there is certain amounts to be eaten by the state.

If this amount of tax doesn’t stop the growth nothing will. This is sort of amount will stop the amounts, maybe even people will send less times than before. Because they have to consider the added taxes on every single transaction. They want to make sure their money goes where it is supposed to and not give a too big of a slice to the government for the usage of the mobile money services.

Clearly, the state has hit a growing industry, but instead of making it increase, these sort of measures make it decrease and the cost will be carried by the consumers and not by the banks. They are still amassing in profits and taking their costs for the services as it is. Not like the consumer is transferring the money for free. They are not in it for charity, but for profits.

So just think about the massive cost it will be with the transactions and the lack of consideration the state had when they voted it through parliament with lack of due diligence. It wasn’t only the expensive social media tax, but it is this on top of it. To earn revenue on the hard earn cash that people are transferring through their phones. Peace. 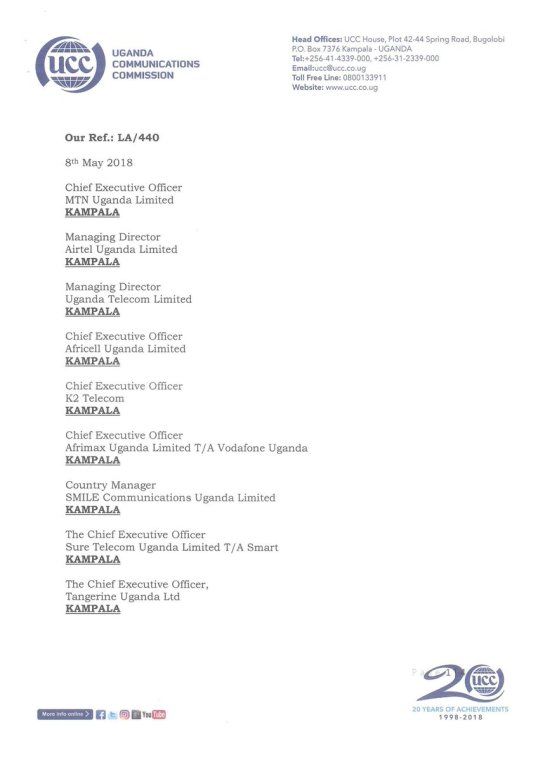 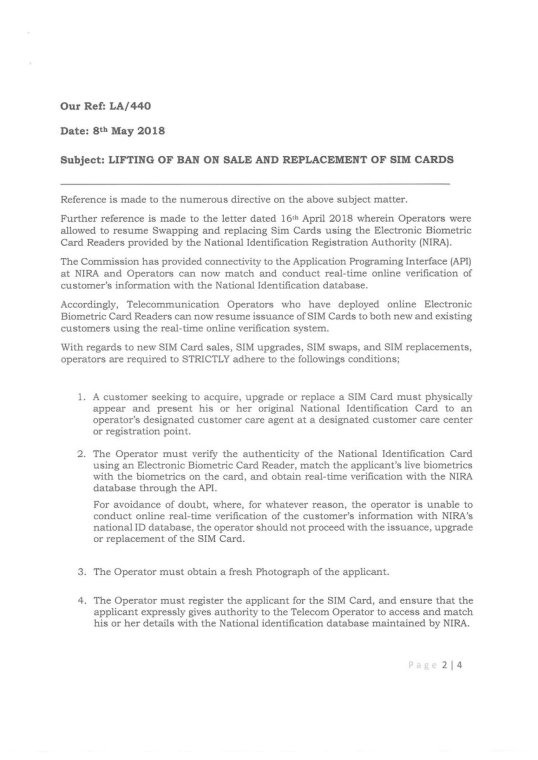 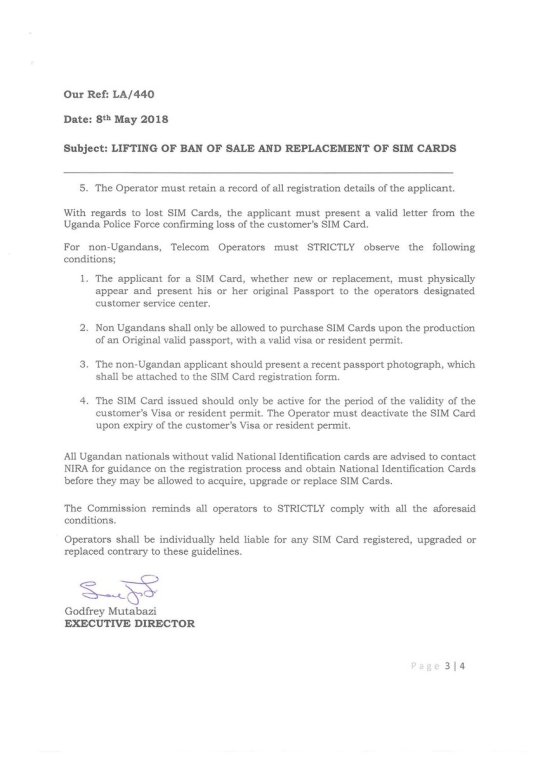