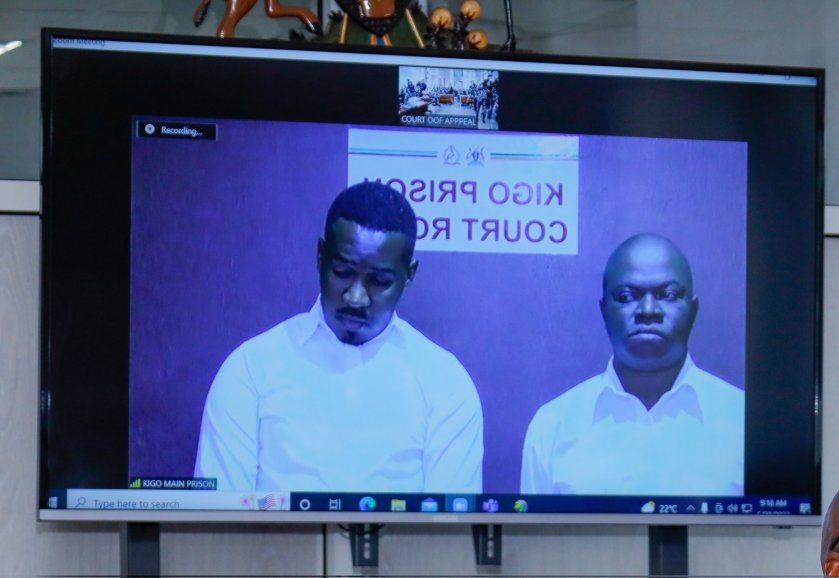 “The bail application hearing for Legislators Allan Ssewanyana and Muhammad Ssegirinya has hit a snag due to the absence of a Judge. This after the legislators’ lawyer disclosed that their efforts to see their clients’ bail applications heard has yielded no results because no judge is willing to preside over the case” (NBS Television, 07.11.2022).

The murders of Greater Masaka of last year is still unresolved. The pending case of Allan Ssewanyana and Muhamad Ssegirinya is at a stand-still. There is no evidence, proof or witness to the alleged crime. The MPs has off today been in prison for 427 days and counting.

Everything that has been done to the MPs has been deliberate. They are pinned for crimes, which they are not involved or participated in. The National Unity Platform (NUP) MPs are targeted and has been charged with crimes they didn’t commit.

This process is just prolonged. They are not even trying to prosecute or a fair trail. Because, everyone knows it’s a mockery and they are pinned over political affiliation. The MPs are only there for one reason: They are part of the NUP. That’s it and the murders of Greater Masaka region was used as an excuse to arrest them.

The DCI/CID has nothing to show for it. They summoned them and the authorities has kept them behind bars ever since. However, everyone knows that these gentlemen aren’t the ones behind it or the killers themselves.

What is the saddest part of this, not only the injustice served towards the MPs. All the families in the Greater Masaka who never gets rest or peace. The real criminals and the ones behind the murders are getting with the crime. That is really clear here and these murders will not be solved. This is the second layer of injustice in this case.

This saga will continue. The last chapter isn’t written here, but what is likely is that MPs will be behind bars until 2023. If not longer… Peace.