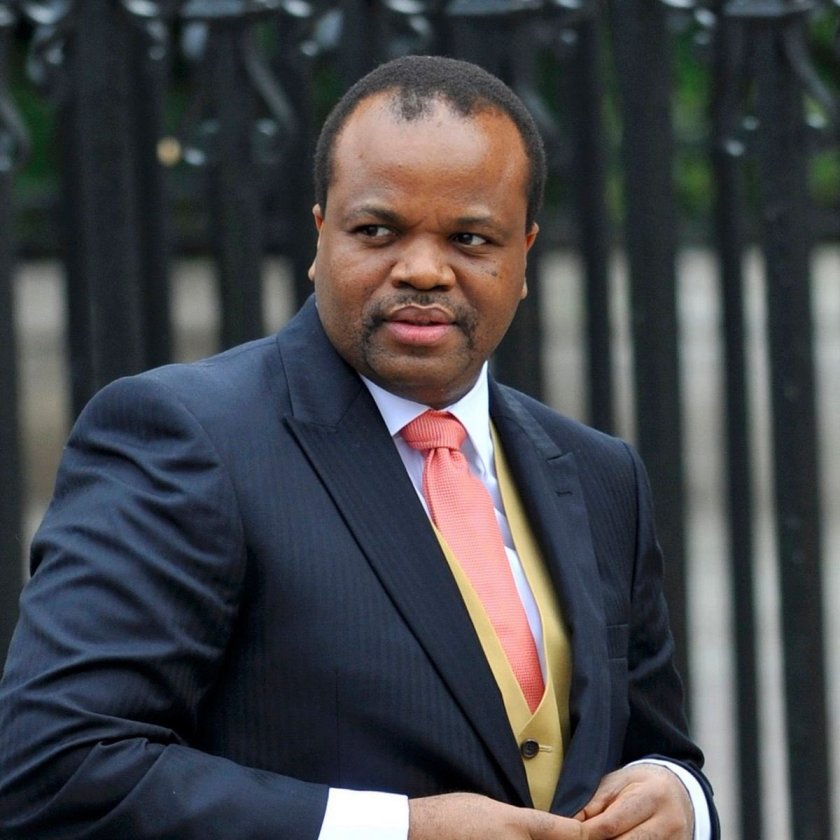 “I therefore advise you that as you go about your very important duties, you go out in full alert and in readiness to respond effectively and decisively against any criminal elements and you must meet them eye for an eye” – King Mswati III (05.08.2022).

The absolute monarch King Mswati III was on Friday again showing his sinister and vicious side. The ones that been following the current affairs in Eswatini shouldn’t be shocked by this. The authorities and the state has retaliated and ensured the ones who has defied his reign got to pay. That’s happened to students, activists and others who demonstrated. The authorities has swiftly and violently stopped demonstrations against his tyranny. However, the King resides on the throne and won’t relent, as he as absolute power and there is no representative democracy in the Kingdom.

So, that the King tells the Police Officers of the Kingdom to answer with an “eye for an eye”. Just show how vengeful the King is. Also, with that in mind he wants the authorities to act with retribution. That is very clear here and no one should be surprised.

We know the Sibaya’s that been held only been to buy “peace” and give the King time. As it sets a tone and the international pressure cease when he holds a peaceful display. Nevertheless, that is just buying him time to strike back at the parties and there organizers behind the demonstrations. There are plenty of peoples who wants elected representatives. Because, at the moment everyone with an office or a ministry is hand-picked by him. They are all there on the blessing of him and not because the public wanted them there.

It is a merciless man and a leader who only see himself. A monarch should see his whole kingdom and be a character that is unifying the kingdom. Instead his a monarch that sparks conflict and attacks his opponents. If King Mswati III had listened and opened up for a representative democracy. He could have been beloved and been respected.

However, he chose the path of total tyranny and using violence to stay in power. The most despicable way of clinging on to power. He can order the army and the police force whenever he deems fit. The King can take lives and even do that in rituals if he wants. That’s the sort of man he is and he thrives in it.

King Mswati isn’t a noble man or a just ruler. No, he will brutalize and ensure the demise of the ones who stands in his way. That’s why people has lost their lives, their careers and such under his reign.

So that the King says the Police Officers should answer the public with an “eye for an eye”. Is just showing his understanding and how the King operates. This is the sort of system and how he keeps his power alive.

A tyrant needs to enforce the tyranny and that’s obvious in Eswatini. Peace.