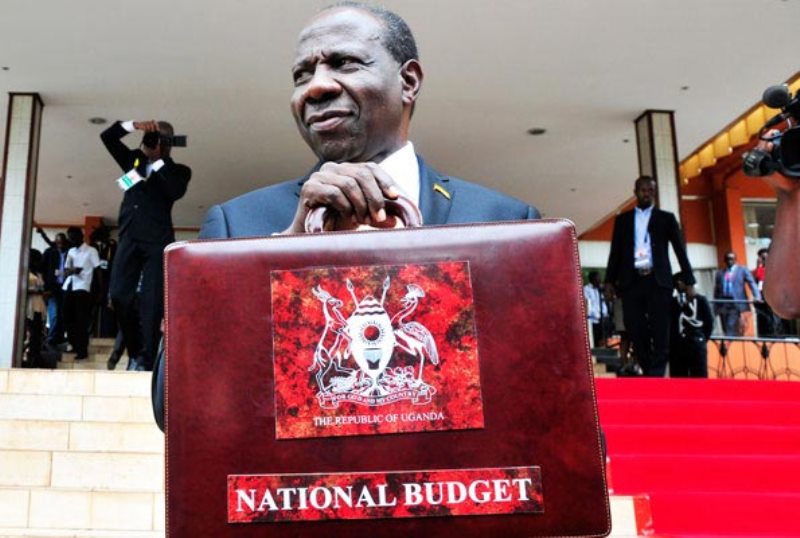 “Finance Minister Matia Kasaijja has admitted to irregularly paying out 10.6 billion shillings through a supplementary budget to six people as compensation for land that was taken over by the central government. However, the Minister told Members of Parliament that the then Lands Minister who is now the Inspector General of Government Beti Kamya did not have the powers to initiate the supplementary budget on behalf of the Uganda Land Commission” (NTV Uganda, 31.05.2022).

“Finance Minister Matia Kasaija has admitted that the UGX 10.5 billion that was released to compensate land claimants was done in error” (NBS Television, 31.05.2022).

This is how not to run a government and wasting public funds. The Ministry of Finance, Planning and Economic Development (MoFPED) are in-charge of the budgets and financing of the state. That’s why there should the grown-ups and technocrats who ensure the safety of every single transaction, also that the designation of votes on spending is correct and finally properly financed by domestic revenue. However, asking for that… is too much to ask.

This is not a direct error or a mistake, but a calculated risk to pay-off either someone or somebody. Because, nobody gets billions of shillings on their account by a mistake. Unless, the Minister and the MoFPED are so inept and so scrupulous that it has done this. Now his just claiming an error…

That is troublesome affair. Elsewhere, this would make an inquiry, committee report and the Minister would be suspended. Since he cannot function, act within protocols or the due diligence before processing the transactions in question. Because, there should be safety-nets, vouching for the payments or transactions before they are going out. So, that more than one person is checking if the accounts, the people receiving is correct and within the means of Ministry or Government institution in question. However, that is clearly too much to ask.

Minister Kasaija has failed in his duties, the same has the Permanent Secretaries and anyone allowing the transactions to go. The receivers are not at fault. That is the MoFPED and the ones who allowed it. There was people signing it up on it and allowing it. Therefore, the losses and the expenditure happened.

The Minister shouldn’t just call it an error, but it is a systemic default. It is a system and protocols which isn’t mattering at this point. If due diligence or procedures was followed. This shouldn’t have occurred in the first place. However, they didn’t care and could get away with it….

That’s why this is just a reflection of how the MoFPED and the NRM values money. There is no value of money, but only reckless spending without no thought about tomorrow. Peace.