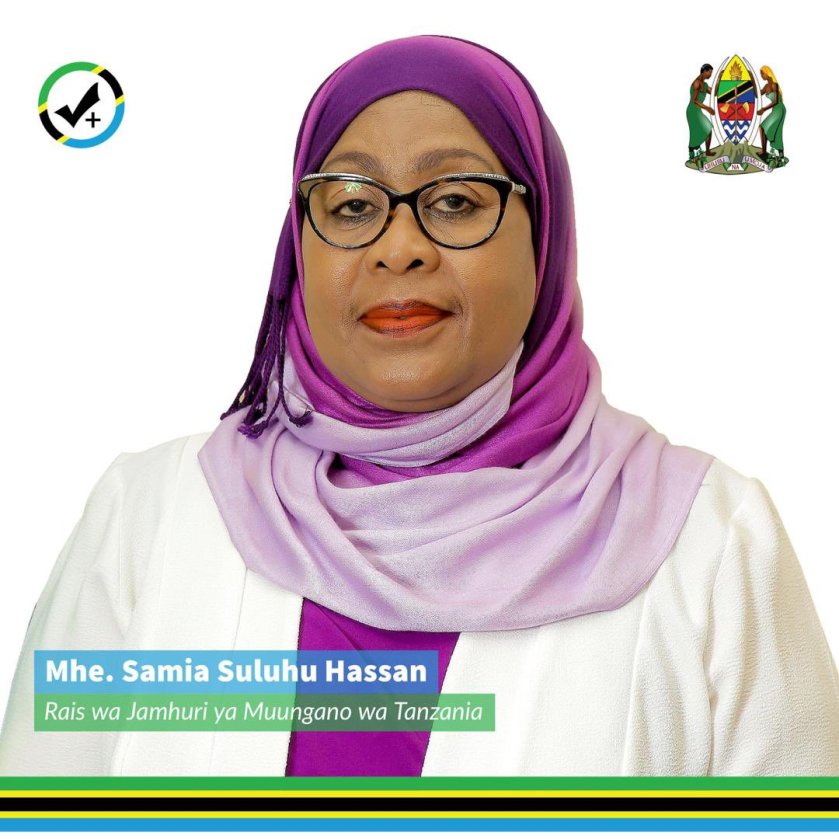 ““The task force which consists of 24 members, which is directly answerable to the President, presented the resolutions at the State House in Dodoma. The resolutions are divided into three implementation timelines,” reads the statement said. The statement said the short-term resolution was the drafting of regulations that would guide how to conduct public rallies for political parties. “Some of the med-term resolutions include corruption and ethics during elections, subsidies, civic education, while issues pertaining to the new constitution are in the long-term plan.”” (The Citizen – ‘New Regulations now to guide political rallies’ 12.03.2022).

The Chama Cha Mapundzi (CCM) are the majority party and the laws that has been passed and implemented. During the years of the late President Joseph Magufuli the laws for the media, political parties and others was severely changed to block and monitor them. The state are now allowed to monitor most of the political parties and their every move. They cannot issue certain political material, conferences or even gatherings without the consent of the authorities.

That’s why today’s statement and announcement of a Task-Force to look into this is significant. It is a right step into the possible positive direction. While we all know what the CCM is capable of and there will be loyalist of the cause in the Task-Force. There are also opposition members and members from the Law Societies of Tanzania. Therefore, it is a huge deal.

I reckon this as a positive step though I am taking it with a grain of salt. As there are opportunities and ways to make the changes stall. Heck, there might be made aware of technicalities or hurdles, which states it impossible to change things. We know the laws amended in the previous term and by joint legislations. That was how several of laws made more hostile and impossible for the political parties to operate.

That Samia Suhulu Hassan does this could bring changes, which is needed. Especially, if she is willing and the CCM to make it a level playing-field for all the political parties. As of today, the CCM has massive powers and can use the authorities to strangle the other parties. They can stipulate and block the other political parties from operating. Since, their actions can be deemed illegal or a “danger” to society. Therefore, the CCM can change this, but then it’s up the Parliament and President to make it happen.

This Task-Force can deliver reports and amendments, which can be implemented. However, that is up to the majority rule and the President. I don’t know… if that will happen or if this is a publicity stunt. That’s how it can look from the outside, but we can be hopeful that something substantial will happen now.

The CCM can do the right thing here. President Hassan is on the right path here, but that is living on hope. A Task-Force can deliver a product and it can easily be dismissed or never implemented. There are several reports and such planned legislation that can easily be buried by the Head of State. Therefore… the President has a final say and CCM has now an opportunity to make a difference. Where they are actually … make it possible and open the space for the political parties in the United Republic. That’s what we can hope for and now we have to wait and see. Peace.