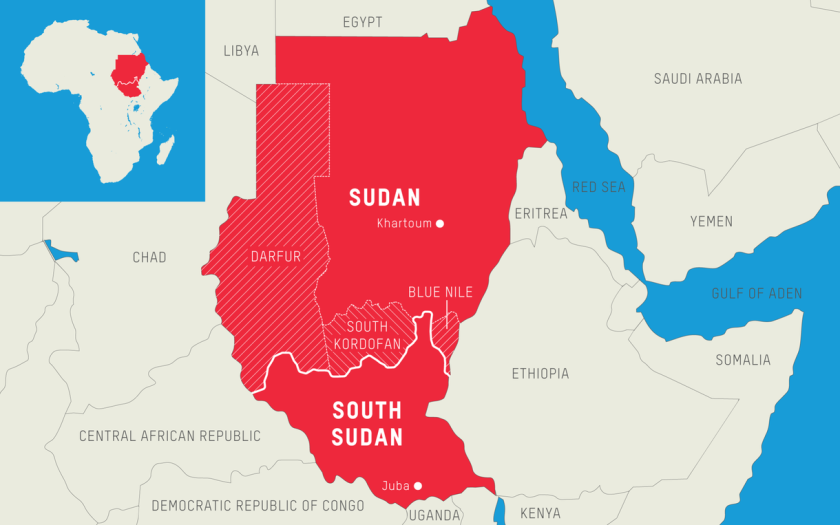 These consultations are aimed at understanding the various perspectives and positions on the way forward to end current political impasse and develop a path towards democracy and peace.

KHARTOUM, Sudan, January 17, 2022 – Since its launching on January 8, the UN-facilitated consultations on a political process for Sudan continued to engage a wide range of Sudanese stakeholders, including civil society (the and women’s groups, representatives from academia and lawyers as well as representatives from the FFC Central Committee, the Sudanese Communist Party, the Sudanese Congress Party, the Sudanese Professionals Association (SPA)and some Juba Peace Agreement signatories, including Malik Agar and Al Hadi Idriss.

These consultations are aimed at understanding the various perspectives and positions on the way forward to end current political impasse and develop a path towards democracy and peace.

Consultation participants presented several practical suggestions for moving the process forward while discussing the scope and parameters of the process, including priority issues that need to be tackled immediately. All participants have welcomed the UN role in facilitating consultations, noting that their timing is critical as an urgent solution to the ongoing crisis is needed.

During the meetings held so far, Sudanese stakeholders urged UNITAMS to broaden consultations beyond Khartoum and organize sessions with constituencies in all states. Participants condemned scalation of violence and stressed that violence must end before dialogue with the military could be possible.

The SRSG will continue his consultations with political parties, resistance committees, women’s groups, and armed groups in the coming week. He continues to receive requests from other groups and entities who are interested in contributing to the consultations. The SRSG welcomes and will strive to accommodate every request to engage with the process.