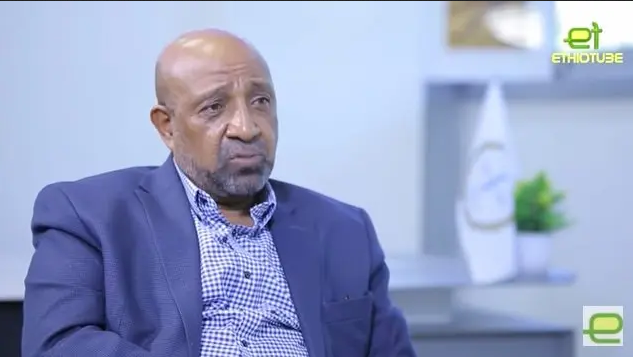 The Nationwide State of Emergency and the “Campaign of Survival” is steaming ahead. The ‘Counteroffensive’ of Ethiopian National Defence Force (ENDF) is going ahead on the fronts of North Wollo in Amhara Region or on the fronts of Afar region. Where the Tigray Defence Force (TDF) and Oromo Liberation Army (OLA) union are retreating from. However, we don’t know what sort of plan is behind here.

What is striking is that the Ministry of Education is releasing this sort of statement and press conference. We have already seen some regional government have trained the civil service for the army. This meaning that teachers and others got training like soldiers. Therefore, now children and students is supposed to go to the fields and harvest crops.

Here is the statement:

“It is reported that during the closure of the schools, there will be a widespread harvest of non-collected crops and family support campaigns. It is also stated that all school days will be reimbursed in accordance with the compensation program issued by the schools. The Minister of Education, Prof. Berhanu Nega, said in his statement that it is impossible to live without a country and everyone has a responsibility to protect the country. Therefore, the education sector will fulfill its national responsibilities. It was also decided that those in the education sector should participate in donating money, donating blood and preparing food. Students are also invited to fulfill their national duty and participate in the process of building our country” (Ministry of Education, Ethiopia, 02.12.2021).

This sort of message and statement shows that everything isn’t in order. When the Ministry of Education see this as a fit thing to do. That the schools and universities are getting closed. So, the children and youths will be ordered to harvest crops. If not… they will be left behind or be home.

If the Prosperity Party and FDRE thinks this is a winning formula. They are certainly telling how bad the situation is. This the same government who communicates against the man-made famine and humanitarian crisis in Tigray region. A government who only communicates about the previously taken zones and parts of regions where the TDF/OLA had taken control over. Where they are dropping knowledge and saying what has occurred. However, it has distanced itself and dismissed all about where they started the conflict. Which has implicated the rest of Republic.

Now, kids and youths are supposed to be on the fields and harvest crops. Peace.