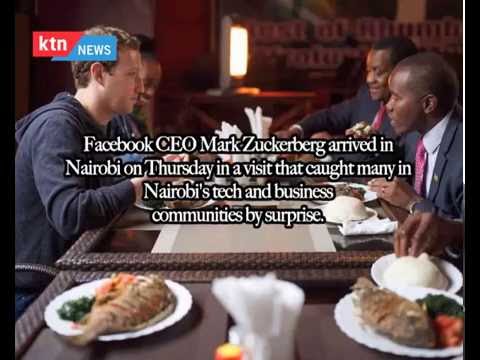 Today Mark Zuckerberg of Facebook Corporation have announced the name-change of the company, which was first known as the “TheFacebook”. Now it has become a tech giant and a vital tool for spreading information and marketing. The social media site is a toxic haven, but also a monopoly of sorts.

Facebook has millions of members and people are showing their lives there. The company owns Instagram and WhatsApp too. So, there are several of entities under his umbrella now. Zuckerberg does this now, because his company is getting tarnished. He needs positivity. So, why not go “meta”?

His company is neither artistic or part of the cultural conversation. Facebook is maybe lacking self-awareness or feeling the room. The founder and owner of the company thinks he can change the narrative by a name-change. However, the problems of Facebook is bigger than that.

He has to address the usage of the social media site. How the page and the platform is being used by certain groups, interests and being controlled for political gains ahead of elections. That the site and its platform is used to spread messages and possible propaganda should be worrying. Alas, he earns fortunes on it and it’s a good business. That’s why he rather “go meta” than take responsibility.

It is not like Zuckerberg is observing things from the outside. No, his just trying to deflect and hope nobody notice it. That this publicity stunt and trying to forget the issues. That Facebook has been used to create social unrest, as well as spread hate and extremism. This is why it suddenly changes name to take away the bad stench.

However, Facebook cannot forget it’s role. That is why companies like Cambridge Analytica and others has used the platform for political gains. Used the platform to spread the campaign misinformation and change elections in their favour. In such a manner of which the tech giant is a useful tool for the hired political operatives.

Just going “meta” isn’t enough. No sorts of metaphysics can save Mark now. He can go all philosophical, but that doesn’t change the fact either. It is a reason why whistleblowers are blowing up the lid and telling their stories. Since, the founder would preferred them to be silent. The backdrops of this is very shady.

He can act like this is no big deal and only a name-change, but it is more to it. As the company wants to be more than just Facebook. They want to be “meta” whatever that means and for whatever purpose that serves. However, right now they have to answer for the usage of the platform and how it has catered to certain parts of the political spectrum. The company and Facebook has to address this as it is concern. That it can be used in this manner and therefore, be a dangerous tool, as well.

No matter how “meta” Zuckerberg goes. This will not change that. The dirt is still on his hands and the cleaning doesn’t start with changing the emblem. The change starts with how the company really operates and runs it’s business. If it cares about the consequences or users. Since this is a definite issue, which will not go away. Peace.