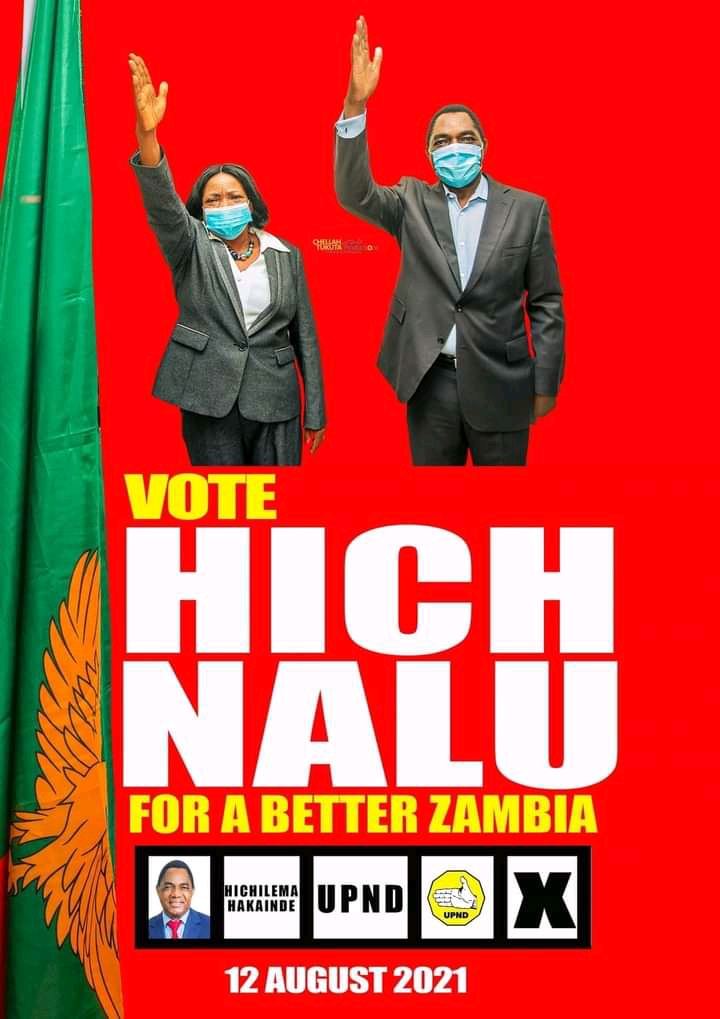 On the 12th August the General Election was held and now the results are coming in. The opposition party United Party for National Development (UPND) and their Presidential Candidate Hakainde Hichilema in winning comfortably. The incumbent Edgar Lungu and ruling party Patriotic Front is losing massively.

We knew things was going ugly when Lungu cried foul and rigging before the tallies was produced across the Republic. The PF and state has used the machinery, but still lost. There been usage of the army and pre-ticket ballots even. The state and the authorities have blocked social media and the internet, but that had to be reinstated after a court order. Therefore, everything done to keep it dark has been beaten back.

The Electoral Commission of Zambia (ECZ) has a huge pressure on them. As the partial results and the announced reported results from the supposed strongholds of Patriotic Front (PF) have even lost MPs to the UPND. This shows the sentiment and there is no way it can be legitimately a victory for Lungu.

For Lungu and his party, this is humiliating. They had the total power for so long and has spoiled their chances. The public got tired of the mismanagement and crippling debt. Which the next government have to fix and find measures to structure the government.

HH and UPND has a huge job ahead of it. Not like Lungu and the PF have left the state in good place. Neither has the state been there for the citizens, as the elites and the patronage has earned fortunes in the years of Lungu. Therefore, the people had to voice it out and the questions of a third term is also now a non-starter.

Lungu seemed like it would be a “cake-walk” to a third term. As he had two terms and would possibly enter his third now. The PF had the power and the offices to control everything. Still, they weren’t popular or had the heart of the people. People got tired of the lacking service delivery and development. Instead they have seen how the state been run and they got tired of it.

Now, we just have to await the announcement and the proclaim the results, which is all indicating and stating the victory for Hakainde Hichilema. HH has tried this six times and finally succeeded. He has worked little by little and built a party from nothing. That shows that his message and his party needed time to get popular. It wasn’t something built overnight and as a shocker. No, he persisted and worked for it. Even he was charged with treason, blocked by the army and the state has stifled his political activism in the past.

Still, he never gave up and now he can smell the coffee. Peace.