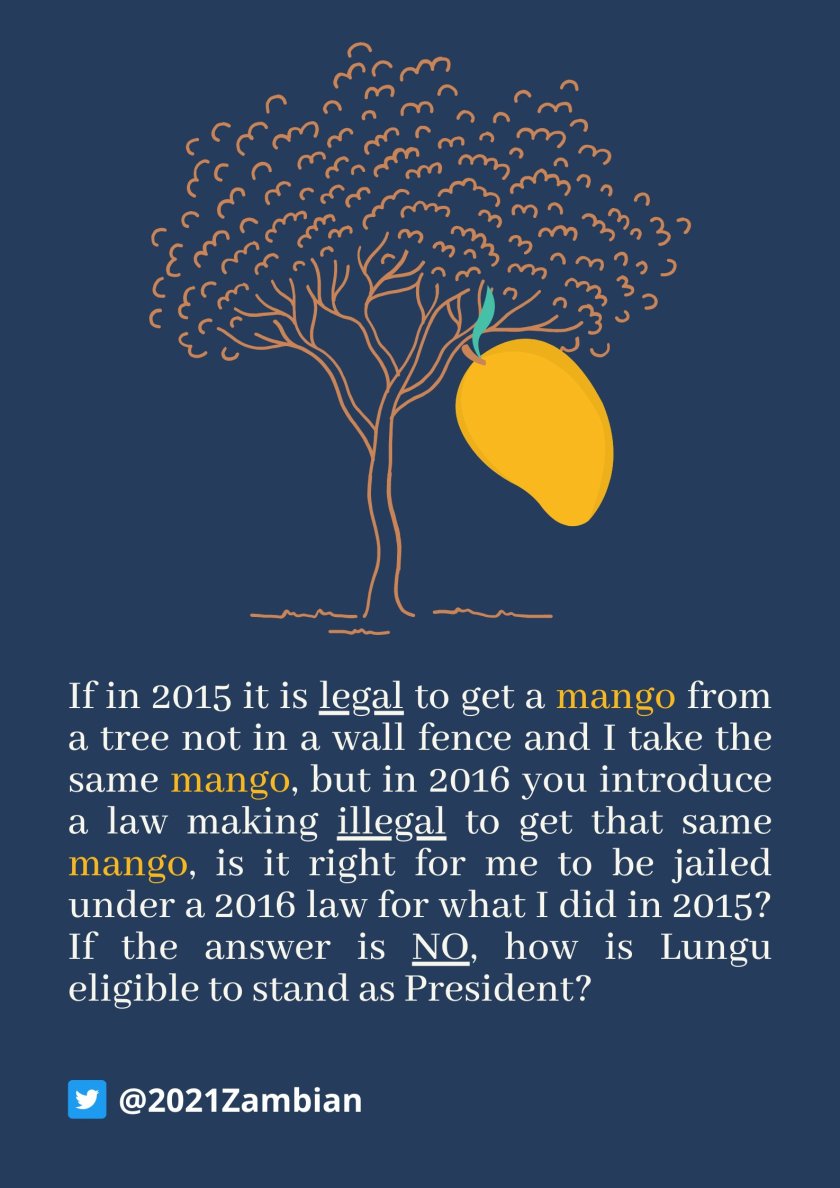 The 12th August 2021 is sort of protocol and procedure. The Electoral Commission of Zambia (ECZ) will predetermine the elections. Just like the stronghold of the opposition have less voters in 2021 than in 2016. While in the strongholds of the PF the amount of voters has grown since 2016. Therefore, just by the voter rolls everything is prepared for the President and his party.

There will be voter intimidation and all stakes are out. It is not like Edgar Lungu can risk losing his power. This will be his third term and the Constitutional Court cleared him for it. Therefore, this is all in cards.

The main opponent Hakainde Hichilema and his United Party for National Development (UPND) will be vilified. HH have even been called “Hitler” and said to be “blood-thirsty” as he wants people to “die” to get into power. Which is very ironic, as he doesn’t have soldiers on orders and the government at his disposal.

The Patriotic Front and the government has that. They are ordering the soldiers on the streets and blocking the UNDP to hold campaign rallies and meetings. The state is targeting HH and his party. Making them into “criminals” for political activities, which isn’t new, but continues at a rampant pace. In such a manner, that the ECZ is even suspending races and stopping them from campaigning.

This is why we know the 12th August is only a rigged affair. The PF and Lungu will win. The PF will have the majority and the President will be re-elected. He will get his third term and have a majority. That is what is coming and everything else is hopeless hope. These sort of proceedings usually tend to go this way.

The PF have been the pivotal party for so long. It is used to get away with the stranglehold on government and civil society. The PF can do whatever it needs to stay in power and that will visible in the coming days.

The soldiers deployed days ahead of the polls. The use of election violence and brutal language against the opposition. Is proof of what is at display. The ECZ is already making sure they have the tools in order to deliver what the “boss” needs and anything else is a lie. We just know Lungu will not risk losing power. He has no intention of bowing down or giving way. If so, he would haven’t made the case and allowed himself to run for a third time.

We know he circumvent it, because the “first” term wasn’t a full one and he inherited the position in some regard. That’s why his “second” term in 2016 is sort of his “first” and this can be counted as his “second” even when he is his “third”. That’s how he has utilized the courts and gotten away with it. Since he has no plan to retire.

Lungu will therefore use all means to win. He will ensure “victory” and “celebrate” it. We just know this and to think anything else at this point is naive. Peace.