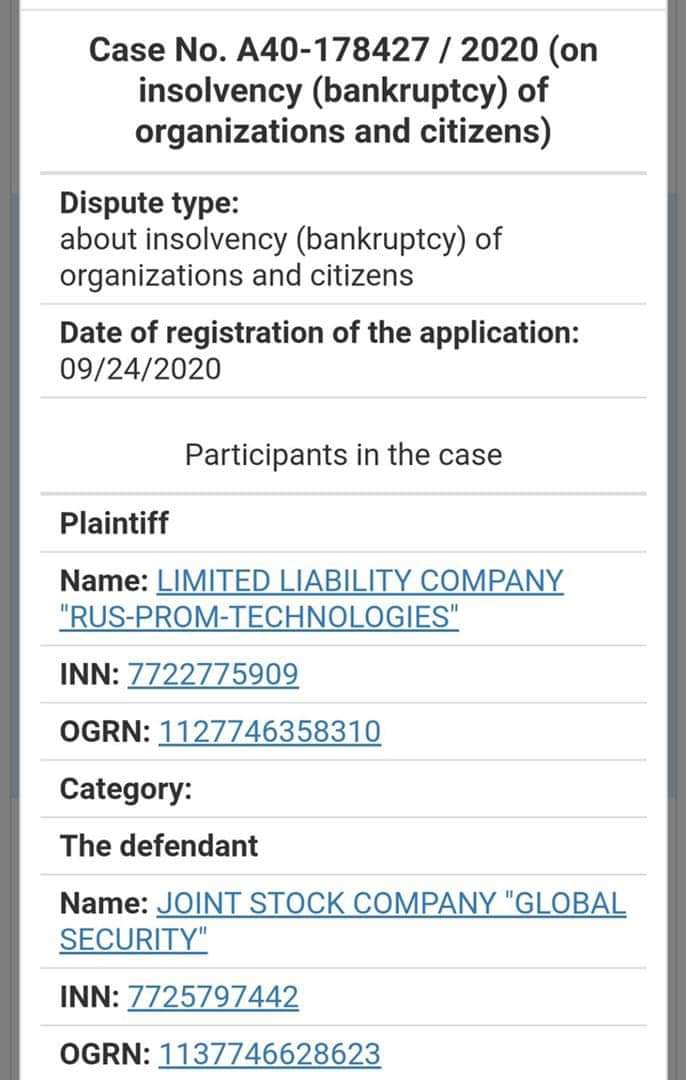 “UPDATE; Minister of Security Jim Muhwezi says, all vehicles and motorcycles will be fitted with a digital monitoring system to curb crime” (91.2 Crooze FM, 22.07.2021).

“Government has signed a 10 year deal with Joint Stock Company Global Security, a Russian firm that will see the latter install tracking devices in all public and private vehicles and motorcycles in the country” (Nile Post, 23.07.2021).

The returning Member of Parliament and Minister Jim Muhwezi have just entered the offices and started his new term. As the 11th Parliament swearing-in days are over and the term has started. Just as he does his first deals and programmes as a Minister. He has already entangled himself in a scandal of epic proportions.

The Minister who has a history of wasting public funds in various of schemes. Has started where he has left of in the past. He has bought junk helicopters, robbed resources from the Democratic Republic of Congo (DRC) and the well-known GAVI Funds as well. All of this while he was in office in the past.

I wrote a piece on his in 2020 named “If you want Jim Muhwezi back as an MP [then don’t cry if his involved in a grand corruption scandal]” published on the 17th August 2020, which was on this subject.

He has gotten away with theatrics before and he will most likely get away with it now too. Because, he is in good favours with the President. The in-law and minister surely will walk this one off and continue like nothing happens. The IGG, PPDA, FIA and nobody was in this to vet it the agreement either. That’s why you knows this institutions are idle, as things as foolish like this shouldn’t exist in the first place.

Who is as bold and brazen to write and sign a ten year deal with a one-year old defunct or bankrupted company from Russia? As a minister … do you have no scruples or morals? I am asking Jim and shouldn’t have asked in the first place. He let people rot in prison to die as the Director General of the Intelligence Services in 1980s. So it is not like he has a heart, but has an appetite for money and power.

Muhwezi was a scandal in the making. However, would have never thought it would have happened this fast. This was Formula One speed and Lewis Hamilton couldn’t even sprinted past Muhwezi on the racing track. That how fast and furious the minister was to seal this deal and ensure a quick pay-off in office.

Because, who would get the money and what sort of arrangements really matters with a company that ceased operations one year ago? That seems like a windfall and the biggest pay-off of the year. That’s how Muhwezi operates, I suppose. He doesn’t fear no man or any accountability. Well, he has done this before and gotten away with it. Why should it have any consequences now?