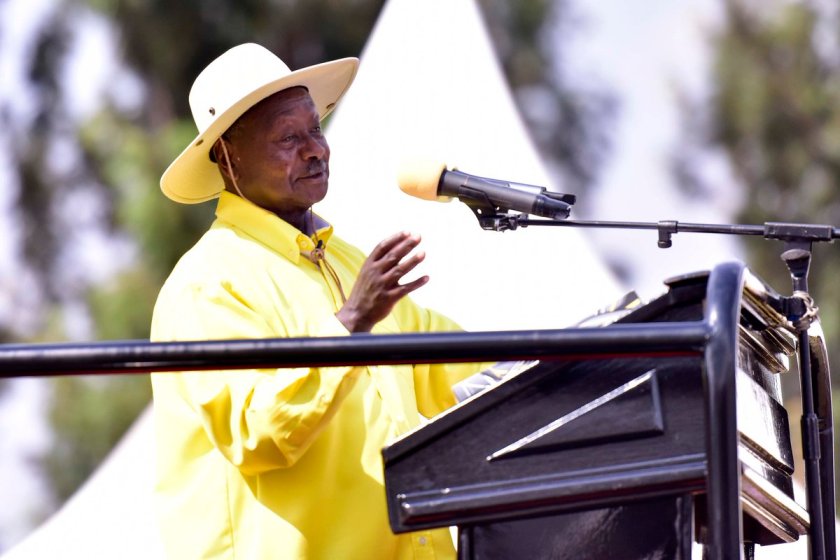 Soon is the day when President Yoweri Tiburhurwa Kaguta Museveni is swearing himself in again. Which he will have done 7 times and suspended one election before helding his first election in 1996. Still, here we are in 2021 and some people are counting down for his 12th May 2021 Ceremony at Kololo. However, we have all been here before and nothing is new under the sun.

After ruling the nation since 26th January 1986 there is nothing this man can do. He has done everything. He has pledged to fix anything possible and said what anyone should say. There is promises, lies and deceptions. The state can try to fix his track-record. Lie about his achievements, but we all know his not that great.

What is striking is that Museveni has nothing new create. His promises are more of the same. The President has gotten away with it and haven’t paid a price. There will be no further prosperous state. The state will not suddenly be able to stop the stagnation of the economy. Neither will this government create possibilities for businesses to thrive or even operate in. There will be little to nothing, which will change the current status quo.

The state of today is deprecating. The depleted parts of government, local government and such will just become worse. Schools will fall apart, hospitals will be trashed and the only thing that will get fresh funds is the military and the police force. The rest is left behind to suffer and just getting enough to keep it alive. They are all on the death-bed, but the medics have no equipment or medicine to help the patient.

The same state is more busy with hunting after opponents, opposition and activists. The state is more willing to wire-tap, monitor and follow them than actually open up the government. The state is more keen on arresting, silencing and stopping the opposition from forming proper parties, organizations or even bodies, which can challenge the current regime. Therefore, the President this term has no will to see a transition or changes on the political arena.

After 35 years there isn’t more to give. The old man is a tyrant and a dictator. He doesn’t value people and he doesn’t care about the state of affairs. His just willing to stay in office by any means. The state isn’t there to serve the public, but to serve a small elite.

The people shouldn’t expect anything. There will be new schemes, missing funds, more loans, lack of service delivery, grand corruption scandals and so fourth. They should be worried about extra judicial killings, rampant injustice and misuse of power. The state clearly doesn’t value the lives of the people or their liberty to associate with whoever they feel. The President and his allies can clearly use the authorities to knock down on anyone who oppose them. They can send officers, drones and keep people captured incommunicado for days, months and even years. This is done as an effort to keep the regime alive.

President Museveni has nothing new to offer… and why should he? He has gotten away with everything and there been no retribution for his performance. Museveni have been allowed to get away with murder, injustice and impunity. Why should that change in his 8th Term?

Sorry brother… but this old man will continue to kill, arrest and stop anyone in his way. That is the proper NRM way. That is the only way he knows and how he knows how to rule. This President will not serve the general public, but serve himself. Peace.