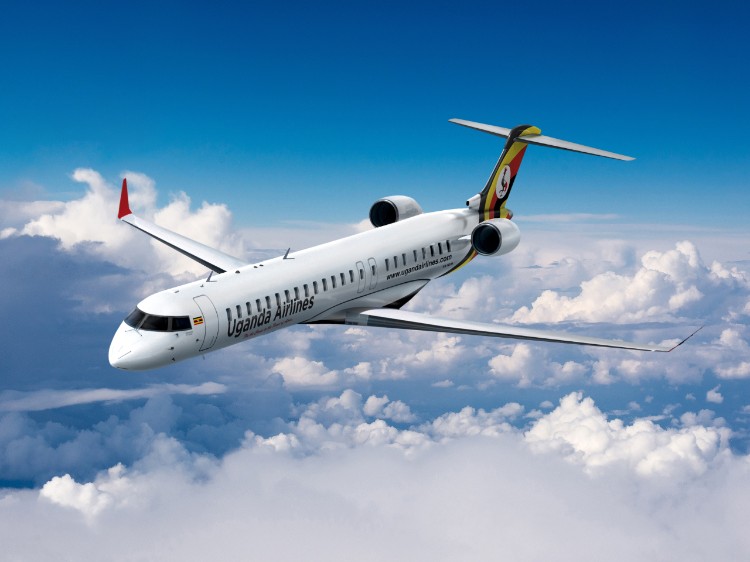 The Ugandan National Airline Company is the sort of State Owned Enterprise (SOE) which is the epitome of everything done wrongly. The company was launched with grandeur. As socialites and others was on the maiden journey. The airline was aiming for the skies and for the moons.

However, the way it was launched. The stakeholders, the shareholders-structure and everything else was put into the question. Just the questionable way of ownership and secretive deals was a detriment from the get-go.

This company was launched in 2019, but now by 2021. The Board of the Company is either on-leave or suspended. What we do know is that its a mess. Where the company had the opportunity to pay civil servants to get favourable reports of the standing of it (stated in the Confidential Report of 27th January 2021). Though the Auditor General gave it a bad report. Where the company already was only earning 10% of projected revenue. Meaning the company had a 90% shortfall of revenue. That was the OAG Report February 2021 saying about the company.

Now, there is leaked a Confidential Report of 27th January 2021, which is showing more dire needs too. The report for instance states that members of board is promoting self-interests, instead of safeguarding the interest of Ugandan Airlines. There members of the management team who tries to find way of invoice loading or other money-making schemes from the Airlines. Procurement managers worked directly with people in the government ministry to find ways of making money out of the airline. That means the company culture is wicked already.

What is also striking is that officials from the ministries in the contracting processes, but these officials didn’t understand aviation or the supply chain of an airline. That’s why the airline didn’t have proper boarding passes in the beginning. This also resulted in procurement of high prices, lack of supplies and ensuring the services needed. The lack of expertise and people with knowledge of the aviation industry was also a burden on the company.

That plus the lacking funds needed to keep the company is showing how this has been a cash-cow for the officials, the board members and everyone running the company. Everyone have been able to pull the tenders, the procurements and the services to get a quick buck. The state owned company has become a fountain of coins.

The Uganda National Airlines Company Limited is clearly run like a bird with no wings. It is a reason why its an expensive flashy bird, but not really ready to fly. The wings are clipped off and it’s just a spending spree with no end.

The state run company is clearly not only mismanaged, but been a corrupt fantasy-land.

This bird shouldn’t fly. It isn’t a dream, but a corporate nightmare. Peace.