“ASP Kato, the head of Bobi Wine‘s security detail that was given to him by the Electoral Commision has been shot at and terribly hurt. He might have actually lost his eye. Sir Dan Magic too is in bad shape after being hit by a teargas canister” (Andrew Natumanya, 01.12.2020).

These two reports are saying everything. The National Unity Platform (NUP) Convoy of Presidential Candidate Robert Kyagulanyi aka Bobi Wine was attacked again. The Police and Law Enforcement coming armed and with tear-gas to violently disperse the public that gathers around the convoy. This is happening again and again. Just yesterday, the Police was killing five people and they blamed the supporters driving dirty.

Today, I wonder what excuse the police and the authorities will have for this. As they have hit one of their own. Who is there to defend and secure the Presidential Candidate. They have also hit Dan Magic as well. There is apparently no new low for this regime in concern with Bobi Wine.

They are willing to take out everyone around him. Even his security detail, which he got when he started his campaign. That is how violent the state officers are and reckless behaviour, which is costing people lives and also injuring a lot more. This is done so steadily, that more of skirmishes, than of actually campaigning.

The NUP and Bobi Wine is danger by continuing. The state doesn’t care about the loss of lives, the injuries of the people or the destruction to stop this convoy from campaigning. They are directly ambushed and attacked. They are the targets and the public is the one tasting the medicine of the government, who have ordered this officers and armed security personnel to be there.

This here is insane. As the campaign of Bobi Wine was in such trouble all through November and Desember seemsd to be more of the same. This is tragic and this is the message the state is sending. Impunity and injustice is cool as long as it happens to the opposition or dissidents of the state. Peace. 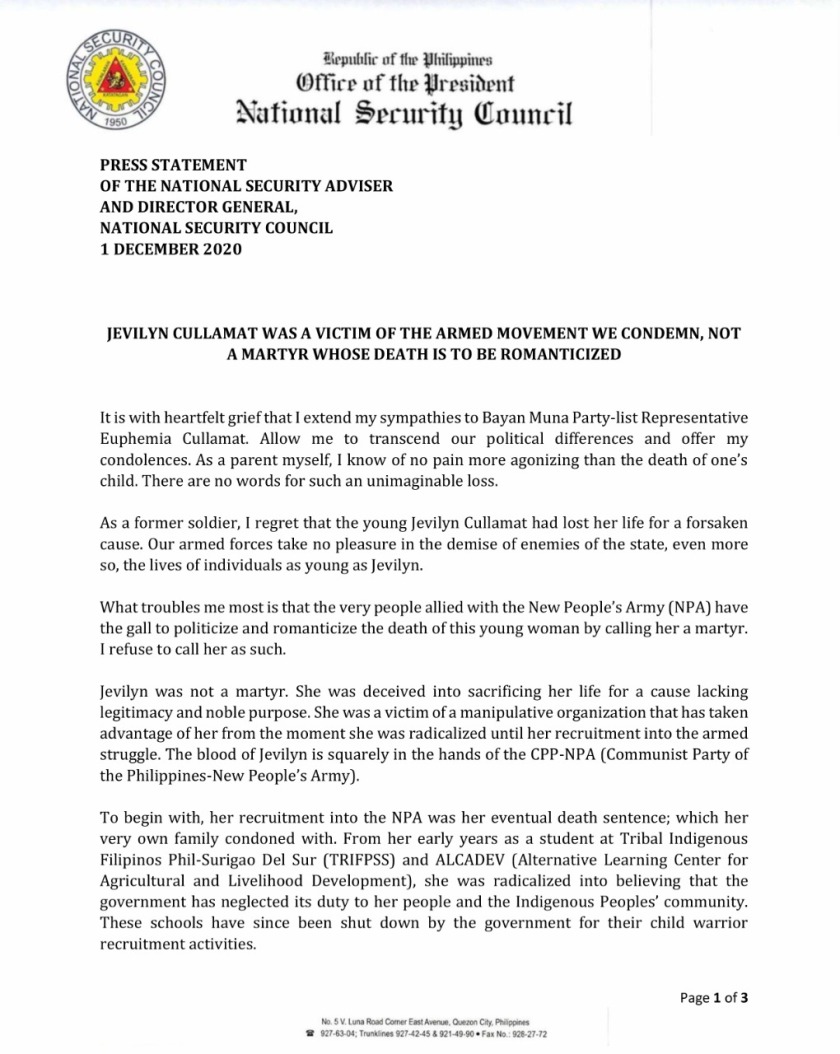 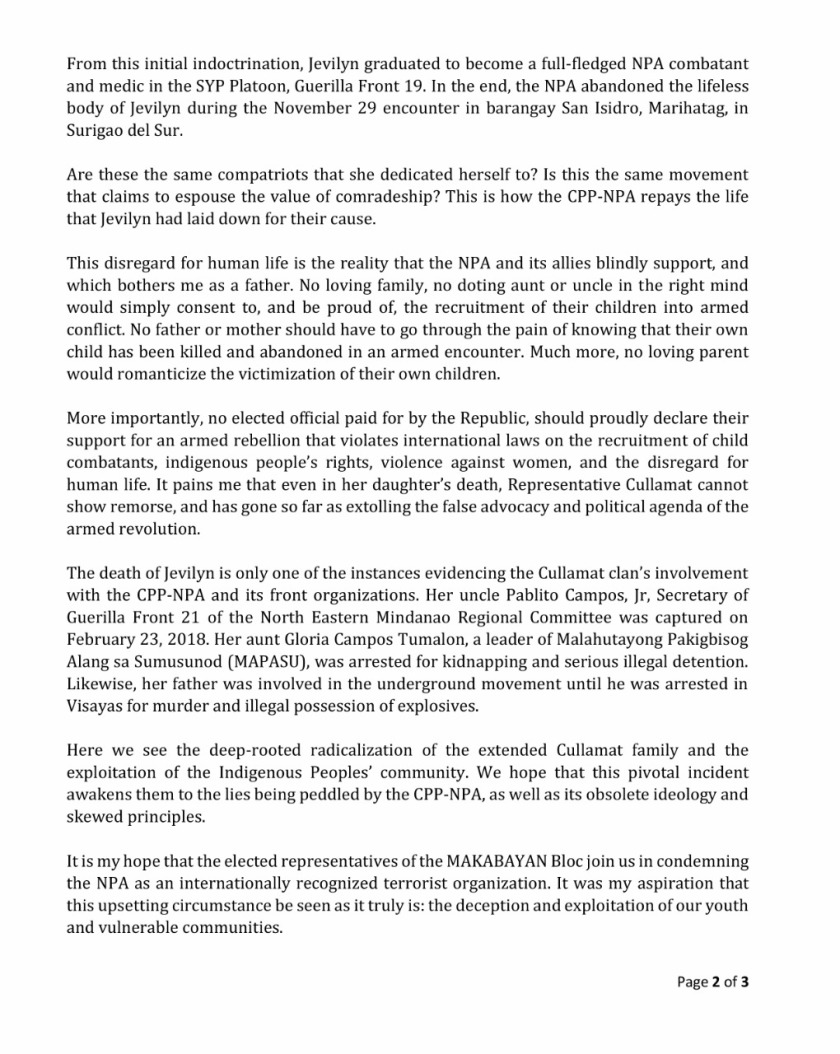