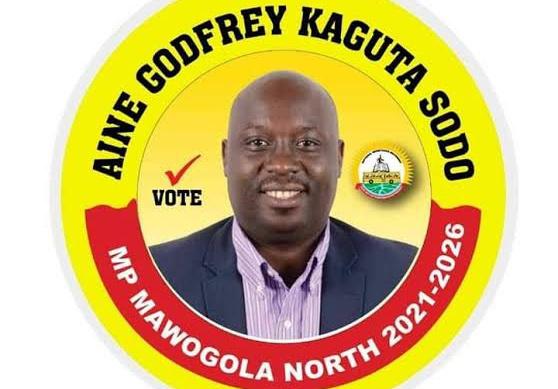 The National Resistance Movement Primary Elections in Sembabule district and in Mawogola North County especially. Where there was a need to postpone the election twice and having the polls finally on the 30th September 2020. The first primaries was slated for 4th September and was moved to 28th September, but happened on the 30th September 2020. The first polls was stopped because of election violence between the two main parties in the polls. These are people related to high ranking officials and therefore, the results are even more important.

This is all because of the ones involved. On the days of the polls on the 30th September, there was 2,000 soldiers in the district to ensure peaceful elections. That says a lot and what is at stake. This was one seat in question and the army had to go in like they we’re defeating a militia.

The Primaries here was the highest stakes. This is why it was so extra contested. The battle of Museveni versus Kuteesa. A race that was reminding people of when Yoweri lost to Sam to in 1980 and took him to court, where he lost the petition as well.

Times has changed since then. Sam Kuteesa is still a Minister and a powerful individual. Who are connected deeply in the State House. However, he is still not the President.

While the President had his brother going to the polls here. That being Godfrey Aine Kaguta aka Sodo. Sam had his daughter Shartsi Kuteesa Musherure.

Just to put the family structure into a grander scale. The other son of Museveni, Muhoozi Kainerugaba have married the twin of Shartsi Kuteesa Musherure, that being Charlotte Kuteesa. While Sodo is a half-brother of Museveni and is therefore a Uncle to Muhoozi. That was all done to put things into perspective. Also, Sam Kuteesa himself is a “father-in-law” as his late wife Jennifer Kuteesa was a cousin to Janet Museveni, the wife of the President Yoweri. Therefore, the whole clan was internally battling out in this Primary.

Which meant that the big-men, the ones at the highest table was sending their closest family members to challenge each other. That would be a battle of pride and honour. Especially for Kaguta who has already lost once to Kuteesa. He didn’t want that to be repeated.

So, yesterday, Sodo fixed the bill and won the race. Even as Shartsi and her team won’t concede the loss. They are taking the polls to the courts and having the election contested there. That is repeating history, but the other way around. Now, Sodo has the one in office on his side, just like Sam had in the 1980s. Therefore, I doubt that this petition will bare any grounds or change the Primaries.

Sodo has this, but whoever he challenges in the General Election that matters. There might even be an independent he has challenged before. Which will try their luck again. Sodo is lucky to be a half-brother of the President. If he wasn’t there would be very much in the hands of Shartsi, as she has not only the support of her father, but would have Muhoozi as well.

This is the sort of family affairs turned politics. As they all wants part of the stakes. Secure the next generation and ensure their legacy. That is what this was all about. Kuteesa wanted his own to excel too. The Son of Kaguta wanted that for his own well. We saw how that went.

We can always question if these numbers are accurate and the results are a honest representation. As there well known rigging and that wouldn’t shock anyone here. Tanga Odoi wouldn’t offend the Don and mock the half-brother of the President. That he cannot afford.

These elections was bound to be this way. Neither way, they would be contested and would be messy. As there is not only the next generation ambition, but old scores to fought. Secondly, the one in power wants his folk first. At this junction that happened to be Sodo, even as Shartsi could easily been one too. As the extended family is all in the near proximity of the First Family. It isn’t far from Janet, neither far from Muhoozi, which means Yoweri know them all. Peace.