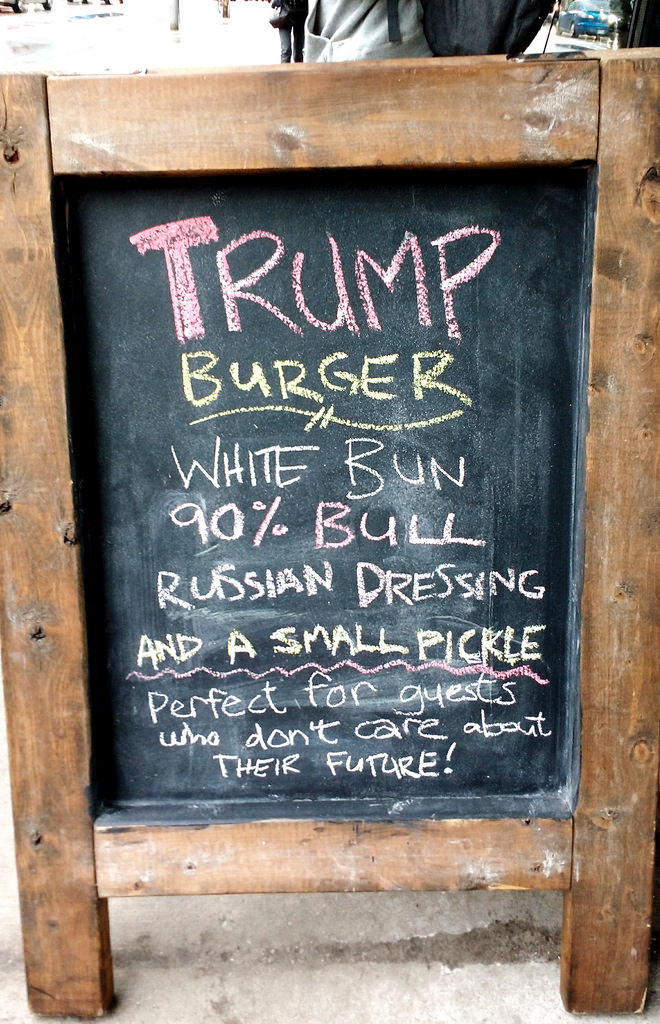 It’s just 14 days ago since the Trump Administration suspended or halted its funding to the World Health Organization (WHO). That’s was their decision in mid-May or around the 15th May 2020. Today, on the 29th May 2020, the United States and its President announced that they are leaving the WHO.

What is really striking is that they are doing this in the midst of global pandemic. They are not doing it in the midst of calm times. The illness is not conquered, there is no known treatment nor cure for it. The COVID-19 or Coronavirus is still on the loose. Especially in the United States. Where a 100,000 citizens has been reported dead because of it and they have about 1,3 million cases of the disease on record. Therefore, the US is hard hit by this, but that’s because of own mismanagement and lack of action early.

The US President is blaming the WHO and China. After praising both in January 2020. However, when the shit started to hit the fan. Than, the President has begun to blame outside parties, because the novelty kid in the White House. Can never be blamed, even when its his fault. That he didn’t listen to warnings and rather play golf. Because playing golf and lying at rallies saves lives.

The US is not the world leader anymore. They are defeatist. That is why all international deals are either suspended or withdrawn from. The diplomatic works of this administration is shambles. The affairs with North Korea has ended in tears. The problems with Iran only became worse with the withdrawal from the agreement there. The Iraqi leadership and people want the US Forces out. In the Philippines the government wants to end its military agreement too. Therefore, the US loosing on all fronts.

The US is marginalizing itself and making itself less relevant. They might think they are great, but they are soon left the party. They can drink their Bud Lights, what Super-Bowl and fuck-off. Because, your not participating and if you do. You do it for selfish interests to put puppets and friendly dictators in Latin America. That is what this US administration does and they do it for cause of some industry, usually too. Since, this administration doesn’t conceal the interests they have.

If not, its making trade-wars, empty promises to allies like United Kingdom and so fourth. It is the way this government plays. Instead of acting as a responsible and diplomatic partner. It is instead using all means to conquer. That is not how it works.

Now, the President blames all on China and WHO. That is why he ditches the organization and puts all blame on Chinese government. This is because, he cannot handle or figure out the reasons for why it hit the US so bad. Since, he cannot stomach or see, that his at fault and didn’t do his job. But its easier to pin the WHO.

This shows the lack of leadership. Instead of somebody at the wheel, he blames the wheels, the road and the birds in the sky. Not the driver, even if there is nothing at fault with the car nor the road. The car-crash is eminent, because the driver doesn’t follow the road nor rules. His nearly sleeping at the wheel. The driver is hoping “Jesus is taking the Wheel”, but that will not help here.

Trump and US administration is now dismantling their role in their world. By every single day their relevance gets smaller. That’s because the US is shifting or ditching their part.

When the US does this, the WHO should consider their role in the cure or vaccine for COVID-19. How they should co-operate with the US or even ditch that all together. Since, the US can swim in this sea alone. Now, that the US doesn’t want to work with WHO, they should not expect “Christmas gifts”. Since they are not participating or contributing to the solidarity projects of the world.

The US isn’t leading anymore, its just leaving. Piece by piece, its time to move-on, shall we? Peace.