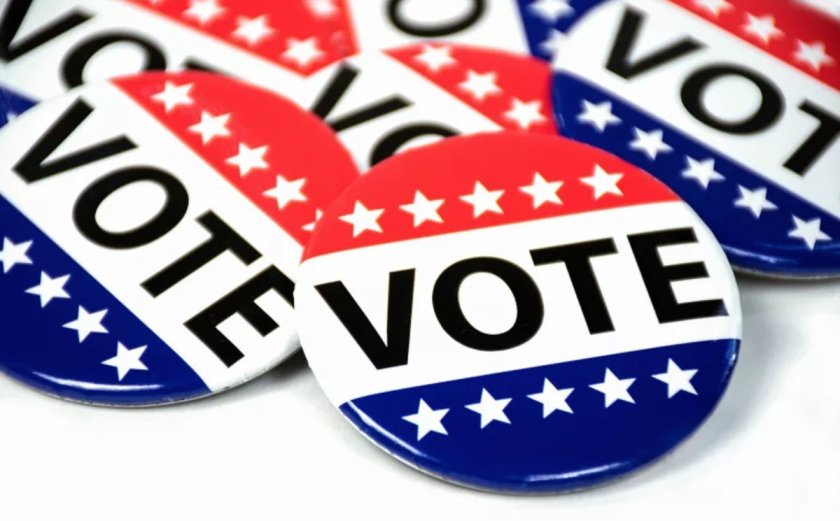 The Democratic National Committee (DNC) held their Iowa Primary Caucus Polls on the 3rd February 2020. This is the first of all states ahead of the Presidential Elections in November 2020. Therefore, this would give indications on who and what causes that matters ahead of the 2020 elections.

However, the DNC and the Democratic Party have botched that. We’re on the day after, the results from the elections or the polls are not yet there. The Democrats has hired Shadow Inc. to make an app to do the polls. This is company owned by ACRONYM, whose run by Tara McGowan.

The Shadow Inc of the ACRONYM and PACRONYM. These companies and PACs, which is connected with these caucus and the polls. Their actions now are showing shoddy work. The polls and the results of this proving a giant hurdle. If other polls in the primaries are done like this. The whole results and the questions of legitimacy will go-on even further.

That digital voting system is clearly not up for it. The old age ballots and counting would have made more sense at this point. Not like the digitalizing is making this more trustworthy. The stalling, the hours waiting and the lack of proper partial numbers doesn’t make it better.

The Organization of American States (OAS) should come with recommendations and guidance. They need to review these matter. Maybe even be invited to certain caucuses in the near future. To ensure the OAS Election Observation Missions could ensure proper polls and safety of the votes. Since, the DNC cannot manage it by itself.

The shady backdoor deals and the acquisitions and the ones behind the ACONYM, PACONYM and Shadow Inc makes it even more blurry. The app and the basis of trust isn’t there. The DNC should think of this and evaluate it. Because, this is not cutting.

Not matter whose winning in Iowa Primary Caucus Election of 2020. It isn’t their fault, but its the DNC and the Democratic Party. The candidates are the looser in this one. They are looking like fools, while the party members and voters are being played with too.

The winner here is not the Democrats, but the Republicans. As this is just making a bad case for the opposition party. When they cannot even run their own operation. The DNC looks weak and stupid, instead of as a strong alternative. When that might be true, these sort of elections reflects badly on the party and their leadership. This isn’t a sign of strength. Its a sign of weakness.

Where is OAS when you need it, maybe for the polls and primaries they could show up, monitor it and ensure they follow upon the recommendations. As the DNC seemingly needs some guidance to fix this. The perception is bad and by every hour the revelations aren’t getting better. Peace.