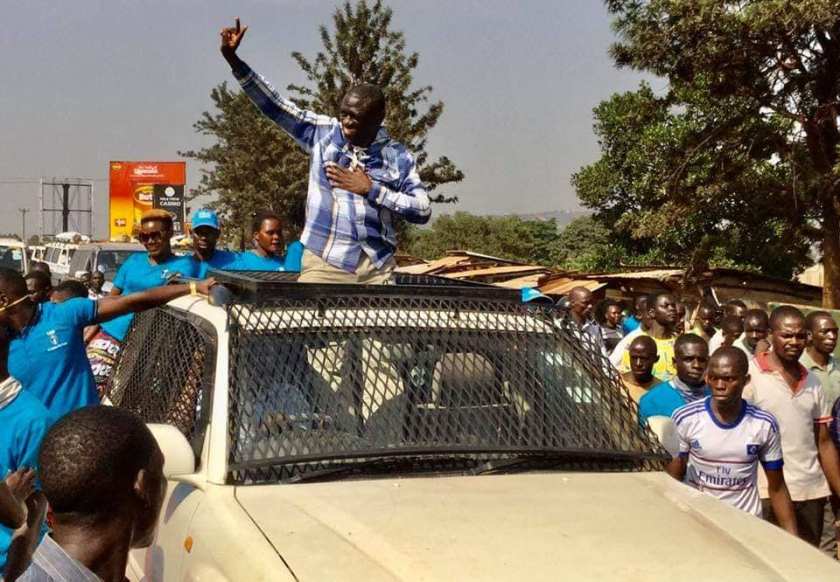 The Police Force and the authorities in Jinja could have been wise. Especially, since there been such a silence about the Nalufenya Police Station and the dungeons there. Which has been known for torture, arbitrary arrests and preventative methods used their.

The National Resistance Movement (NRM) with their partisan police force has today reminded the word about Nalufenya. The one that was under scrutiny in 2017 and early 2018. However, that has gone in book of forgotten sins. Since then, the state has apparently continued to operate the place, but without issues in Parliament nor questions from the Police Force itself.

IGP Okoth-Ochola was supposed to close the Nalufenya in April 2018. However, if it had been so. Than, Dr. Kizza Besigye wouldn’t be detained there today on the 20th January 2020. That is close to two years, when it was supposed to be closed.

Now, we cannot expect the Police Force, neither IGP nor any of the authorities will stop using Nalufenya. As it is a prepared torture chamber and prison cells for silencing critics. The state will keep this place alive, because it needs it as a scare-crow and also a useful tool.

Therefore, we are seeing a repetition and the state repeating old sins again. They are using all their tools to stop Besigye. They will keep him there for while, maybe transfer him to Nagalama Police Station or somewhere else fitting. Before even sentencing him to Luzira Prison. Who knows?

But we are now seeing, that the Police Force are keeping one their most infamous places. One who is known for torture and illegal detention. They have kept Nalufenya alive. That is a warning sign.

A sign of trouble ahead for General Elections 2021, as the state are using this to scare the ones who oppose and dare to challenge it. Peace.