Opinion: The UCC report on breach of “minimum standard” is the anti-broadcasting Bobi Wine Report! 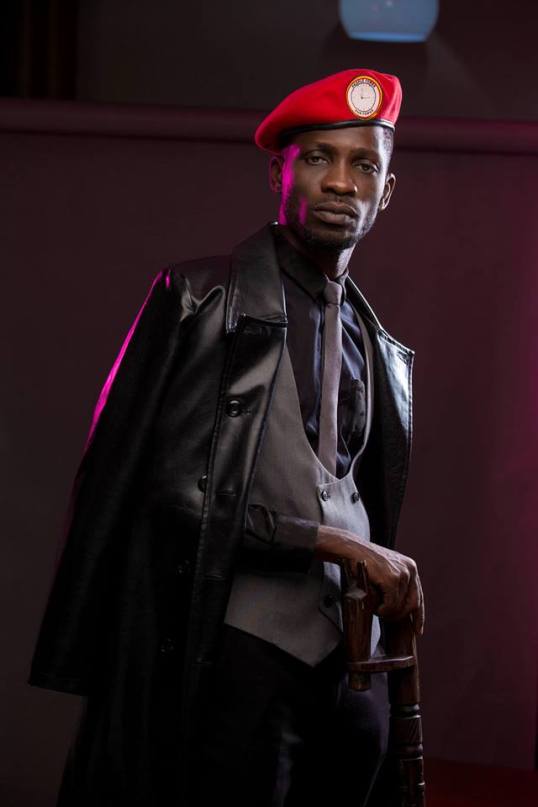 The Uganda Communication Commission report on the breach of minimum standard is really about the media houses, radios and TV-Stations broadcasting events and court-trials. This investigation report goes on supposed breaches of broadcasting standards.

All observations and affairs in these circumstances just happen to be involving the People Power Movement, Robert Kyagulanyi aka Bobi Wine and his affairs with the law. The demonstrations or the return from a police station.

This being the reports from Bukedde TV, BBS, NTV and NBS Television. What is really striking from all of this, is that the UCC recommends actions of “remain impartial and non-partisan in the course of their work”. Still, this whole report itself is only looking to breaches following Bobi Wine and sometimes Dr. Kizza Besigye,

These all stems from the same time and incidents surrounding Bobi Wine on the 29th April 2019. The UCC is all looking into the messages about this. Not about any other instance or investigating how the media houses followed the messages of the state. No, only how it blessed the air-ways with content following an arrest of unlawful assembly, as the politician tried to hold an Kyarenga Extra Concert on East Monday; Which the state blocked.

The report doesn’t look into how the state acted towards him. Neither is the mandate of UCC to do this. But it is interesting that their scope is on this and they are showing loyalty to the “high above” this way. Because, it makes it obvious.

That the reporters, the media houses, the radios and TV-Stations should be “non-partisan” the NRM way and not follow up on arbitrary arrest of opposition figures. Because, that incite violence, startle the public to demonstrate or even can cause “riots”. Since, this will not happen if they just show Museveni in 3D all day or make mash-ups of his latest speeches.

This is an targeted assault on media freedom from the UCC. This is biased attack on these media house. Nothing else too it. Peace.