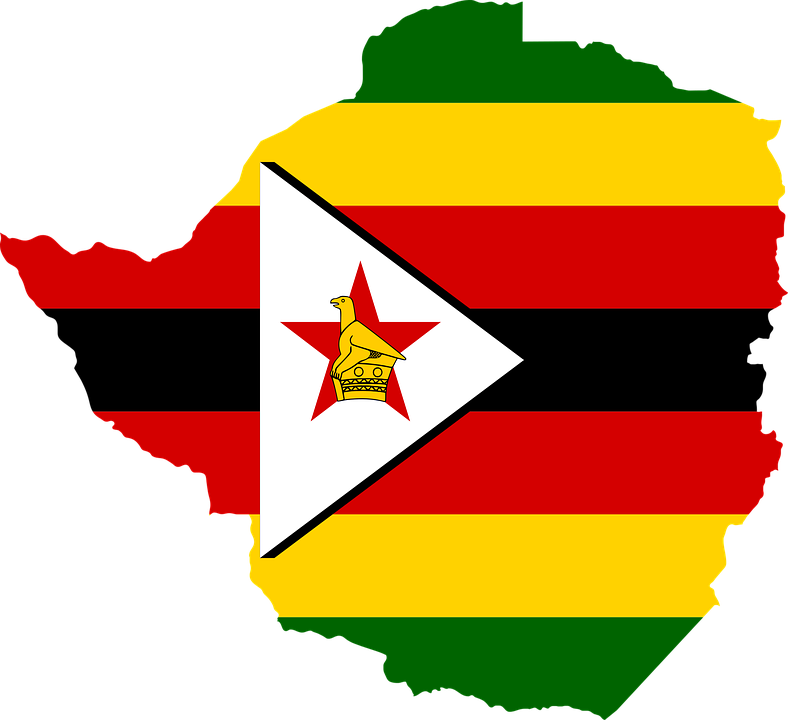 “We are a committed leadership that will give Zanu PF headaches and [Amos] Chibaya was not lying or joking about the war and fight we are going to take to the doorsteps of Emmerson Mnangagwa. We are going to overthrow him before 2023 that is not a joke” – Job Sikhala

“If Mnangagwa walks in the same smelly shoes as Robert Mugabe, us as the young people are ready to surrender ourselves before we surrender the democratic agenda.” – Gift Ostallos Siziba

There is no difference between the New Dispensation and the old in the Second Republic. The ZANU-PF and its authorities cracks down on dissidents the same old way. Today, there are two leaders of Movement for Democratic Change – Alliance (MDC-A) in the Courts, as they have answer for their speech during the last weekend.

Job Sikhala MP have to answer for his Treason Charge in Court in Bikita, Masvingo after being abducted yesterday, while his legal representation couldn’t find him or know his whereabouts yesterday. Certainly, a level of intimidation, the old guard of PF would be proud off.

Today, the MDC Youth leader Gift Ostallos Siziba have to answer for his speech at Mbare Magistrate Court. The current news of the verdict there is that he has to be moved to Rotten Row, because the Mbare cannot answer to the charges because of the codes the MDC leader has violated. Therefore, this case will be moved and will follow the man for while. His charges is incitement to commit public violence.

Both these cases shows what the PF is missing. An understanding of their role as government and as just society. They are clear to raise their opinion, to question the powers and wish for a change. This being by impeachments, by an election or even by an overthrow of government, ala the coup of November 2017, which the ZANU-PF had no trouble with ushering the violent military takeover of power post-Mugabe.

That is why the ZANU-PF should be a bit more careful about their methods and their charges of treason. Because, this gives even more reason to arrest, detain and charge the ones who are in power right now. The ones who used the ZDF and force to evict the G-40 part of ZANU-PF to install the Lacoste fraction of the party. They can laugh and giggle about it on their international travels, but the reality is there.

This is showing mediocre and weakness of the PF, instead of showing they are open for business. They are showing, they are open for police brutality and misuse power. Surely, that will only salvage donations and possible transaction with more despots. Because, who can trust a government, who detain their own over speeches and wishful thinking of a more fair governance, justice and rule of law. Which the PF is not serving the public.

The MDC-A is just supposed to exist and not be a viable alternative for the ZANU-PF. That is what the PF is acting like. Maybe, that is why they are arresting the MDC leaders. Peace.