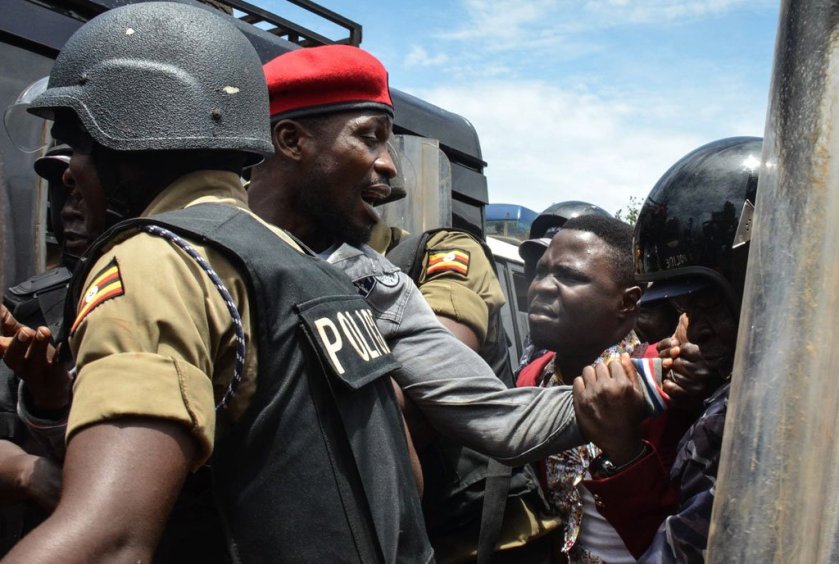 Today, the 4th July 2019, the day where again several of Opposition Members of Parliament was summoned to Gulu Magistrate Court to follow up on the treason case going from the 13th August 2018. The prolonged case and lack of discovery, combined with very little movement of authorities, other than making new court dates. Has surely let them believe that this case is dead on arrival. Especially since the state has charged an advanced age man last month for throwing the Arua Stone.

Therefore, today’s news of a judge actually ordering the arrests of the Opposition MPs, whose some are even abroad in a Conference. Shows, the issues of the state and their monitoring of their own. As they should know about their movements and know why didn’t show today. Also, others suffered mechanical challenges, which should have given way too. Alas, that wasn’t the case.

This is the same-old, same old. If these people only had bribed the Republic like Dott Service or been connected like the ones ordering the Santana Cars back-in-the-day, they wouldn’t have had any issues. Not even if these people had suction like the ones inside in the Bank of Uganda. Than, would have gotten away with murder. Alas, these people are opposition. They cannot do anything wrong. Then, they will be punished.

Even if the state doesn’t have a case, they are just pursuing empty leads. Just like it did on Gen. David Sejusa aides, who was freed recently after years in the pen. The same is happening here, the state is making a case, not a solid one, wasting time and trying to dodge this people from campaigning or even having a political life. That is why the case is running, months on months end.

There is no sentencing, there is no proof or evidence brought to court. There is no affidavit or even witnesses coming forward, which would be evident of a prolonged case for these suspect. Alas, the state has just built another case against individuals it cannot stomach. This is an ancient tactic in the Republic.

Just like others has answered for years, nearly a decade on old cases in towns all across the Republic. Bobi Wine and associates will do too. That is because they defied the King, the mighty mighty President. Peace.