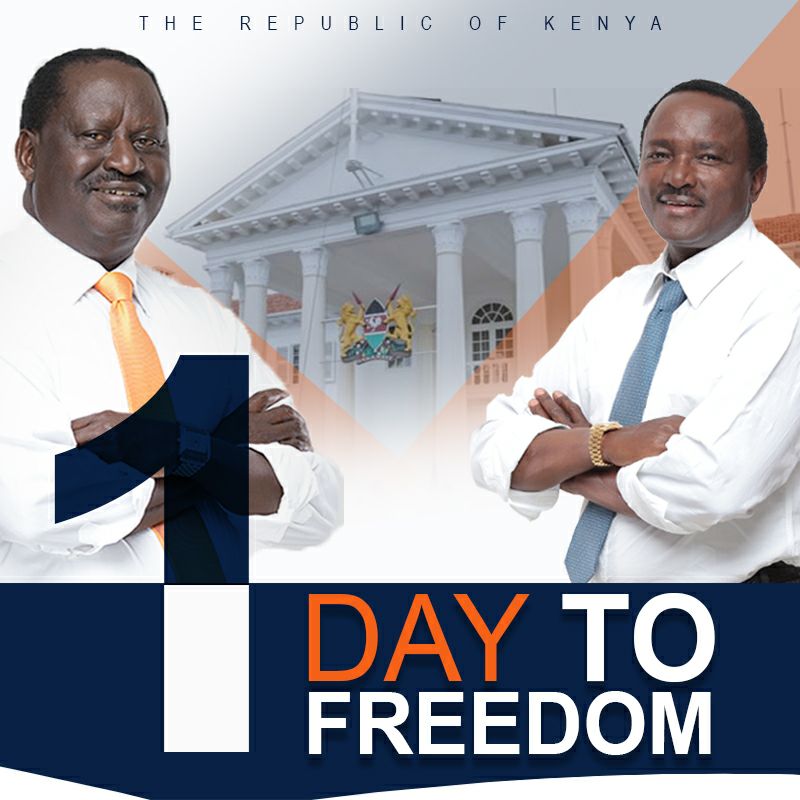 Well, Stephen Kalonzo Musyoka, the Wiper Democratic Movement leader and Co-Principal of the NASA/CORD has totally switched sides. He has followed ODM Leader and the Handshake of Raila Odinga. Therefore, his not alone betraying the fellow collaborates of opposition. No no, he is just pursuing his best interests in the landscape of Building Bridges Initiative and finding his envelopes in this political game.

The ones that currently haven’t been so lucky is Moses Wetan’gula and Musalia Mudavadi, but they are maybe getting appointed elsewhere. If they start praising the master and current day President, like Kalonzo have done of late. The whole NASA Project have been traded for favourable deals with the Jubilee, that is why Odinga is so entitled and so close to the President all the time. Even more talkative than the DP Ruto.

Well, Kalonzo have done this in the past, he has been a minister under KANU rule, while President Arap Moi was presiding, he joined NARC Coalition when Kibaki, became his Vice-President was ruling and now in the second term of Uhuru, his accepted the appointment of Special Envoy to the South Sudan on behalf of Kenya. That means, he changes flags and alliance to whenever he benefits. Kalonzo practically stands for nothing else, than whoever pays him and is the king. That is maybe why he wouldn’t participate in the swearing-in of Odinga or jeopardize cordial friendship with Uhuru, because if he did, he would risk losing a possible meal-ticket. That is how it seems today.

Kalonzo is the epitome of the ones eating of the plate, the ones configuring and manoeuvring in the shadows to find new ways of earning money. He wants to be bigger and be on his own self. Kalonzo wanted to be the NASA Presidential Candidate, but couldn’t manage that. Neither, could anyone else of the Co-Principals, they would not defy the elites or the ones having the upper-hand. Because if they did, they knew it would be twice as hard to find a meal-ticket later.

Now, Kalonzo have found it, just like Odinga has. They are both eating and having supper on the public dime. Even as they are supposed to be opposition and fighting the Jubilee. Still, they are all smiles and close associates of the Jubilee. Both are acting and being humble in front of the President. They are both using their time to find possible funds for themselves.

Odinga has the BBI and handshake, as well, as the African Union Development gig, now Kalonzo have his as a Special Envoy to South Sudan. This is the pay-off for being loyal and taking up the President. That is why Kenyatta are giving him this, as he wants his fellow former opposition in close proximity and knows that giving them a little, than they will be more loyal than anyone on his team.

Kalonzo have jumped ships before, I anticipated in February 2018 that he would change and finesse himself a new position. Now in June 2019 it is official. The WPM is now aligned with the Jubilee, not by a pact, but by appointment. Peace.