The incident of 25th May 2019 is really haunting the Republics. Each Foreign Affairs has two different stories. The same has the respective Police Authorities delivered statements of similar fashion. Therefore, the incident itself is in question. Both parties claims the incident happen on their soil and that they were justified in their actions. The Ugandan claims the Rwandan crossed their borders. While the Rwandan claims it happen on the other side and that the smugglers fled the scene. However, this is stories that doesn’t fit well together.

Here is snippet of the statements dropped within the last 48 hours:

While the Ugandan Foreign Affairs today claims the Ugandan national was shot on their territory by Rwandan soldiers. Also, an Rwandan Business Man was shot and died on its land. As the Rwandan soldiers even tried to intervene and bring back the dead from its territory. But because of local intervention and brining them to the nearest Health Centre, the soldiers had to retreat back to Rwanda. The MoFA promise the delivery of his remains on the 27th May 2019.

The Ministry of Foreign Affairs from Rwanda today claims the soldiers, which crossed the border was shot in Rwanda, but fled hurt and died in Uganda. They even says there was a meeting between Ugandan Rukiga District LCV Chairman and the Rwandan Nyagatare District Mayor, were the parties agreed the incident happen on Rwandan soil.

The Rwandan Police claimed yesterday that the suspected smugglers tried to cross the border from the Rwandan side, as the military intercepted them, the incident became violent. The authorities shot at the gang who tried to cross into Uganda. Killing two people, who fled across an un-gazetted border-point.

Earlier yesterday, the Ugandan Police Force in their statement, claimed that the incident happen on Ugandan soil. Where an Rwandan Business Man had crossed with merchandise across the border. Where the Rwandan Soldiers intercepted him, killed him and an Ugandan citizen as well. As they claim the Rwandan soldiers crossed illegally into the territory and then shot the two people, an Ugandan and the Rwandan national. Both got shot and died as they were taken to the closest health centre.

Certainly, these statements doesn’t add up. The last 48 hours, both parties have cried foul. There are two nationals, one Ugandan and one Rwandan national killed. The only thing that is consistent in the narrative, is that the Rwandan soldiers shot and intervened towards the deceased individuals. What is striking is how the people who gotten shot had the capacity after the violence to cross across the border to Kamwezi sub-county in Uganda. Just think about it driving on a boda-boda from Tabagwe, Nyagatare District to Kamwezi Health Care Centre. Which by Google Map is 15km and takes about 30 minutes. However, this is without stops and driving straight on target. Nevertheless, if the stories is told like it is.

There is a twist! 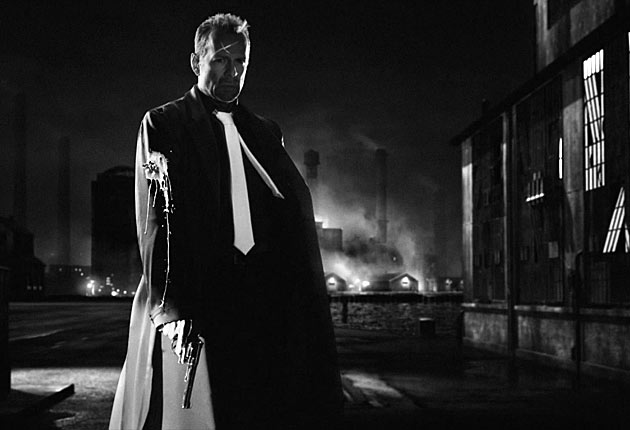 If driving while shot:

This is just the first weird thing about it, as the supposed smugglers crossed the borders on a motorcycle. One person was taking himself across the border, shot with used clothes and a deceased partner on it. As he was supposed to be able to cross, unnoticed with a body, smuggling merchandise and a bullet wound. That is part of the story that boggles me. Since, who else does this kind of stunts, except for a Hollywood Action Movie casting Jason Statham and Bruce Willis. One man with a bullet wound able to cross a border point and lack of strength. Certainly, the now deceased Ugandan national must have strong will-power in his final hours. I doubt the adrenaline or extra push from a shot fella can push this through. Unless, its scripted and his saving the world from an possible Armageddon.

That is why the conflicting stories doesn’t make sense. Unless the Rwandan counterparts are planing on exiting scripts for movies. Because, if the persons was killed on Ugandan soil. It makes some sense. Even if that means someone illegally crossed the border and without jurisdiction murdered two individuals of two different nationalities. This seems more reasonable, even if that implicates the Rwandan Authorities. Since, their stories make the Ugandan deceased man seeming like a superhero with the force of 50 Cent. We don’t know how and where he was hit, but the shot from the soldiers was fatal. Meaning, it wasn’t a flesh-wound, but something that stinged him.

We can wonder if the truth of this incident will come out, but right now. The stories are conflicting, and someone trying to deceive the public. One party is lying and the other party is maybe even not telling the whole truth. However, there are two people dead because of this and they deserve for the truth to come out. As they cannot speak on what happen, but only be used as martyrs and as tools in a narrative fitting each states agenda. Peace.