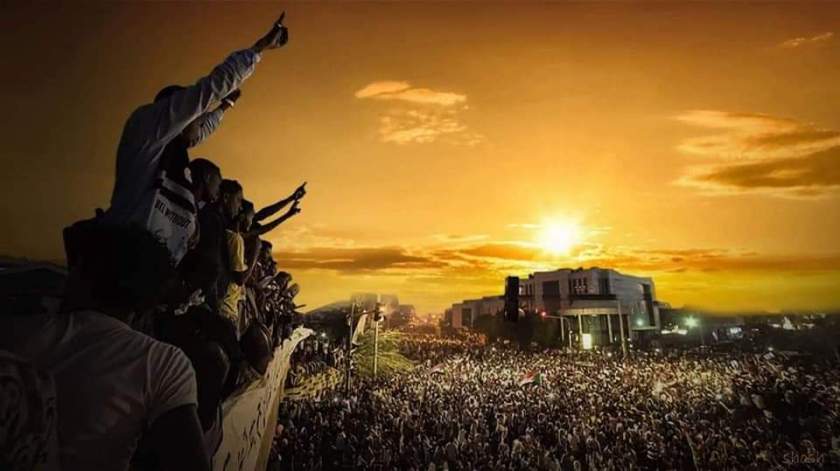 So, within 48 hours, two leaders have been shut-down by the Revolution, by the demonstrations and the resilience of the Sudanese people. The public is demanding swift changes and not a military government.

Right now, it is just changing the leadership of armed generals and former confidants of the decade long presidency of Omar Al-Bashir.

However, this shows that the Military Transitional Council is skating on thin-ice and the public are getting their will. As the army and interim leadership is weak. They cannot manage without the confidence of the public. Who are certainly aiming for a civilian rule and not more bloodless coup d’etat to take over the reign in Khartoum and Sudan.

11th April and 12th April 2019 is surely special. National Congress Party and the rest of the elite, which was behind this regime must shake. Because, the core is being torn down by the public. As they are defiantly standing on the streets, being at sit-in strikes and showing no lack of courage to topple a militarise government with peaceful means.

Now, we have to see how long Al-Burhan will be at the helm. Surely, he will not last long. The guy who appointed him as successor only got 24 hours. The previous guy lasted for 30 years, but his relics and anointed leadership isn’t welcomed anymore. The Sudanese want civilian rule and not the military council to oversee them. Peace.