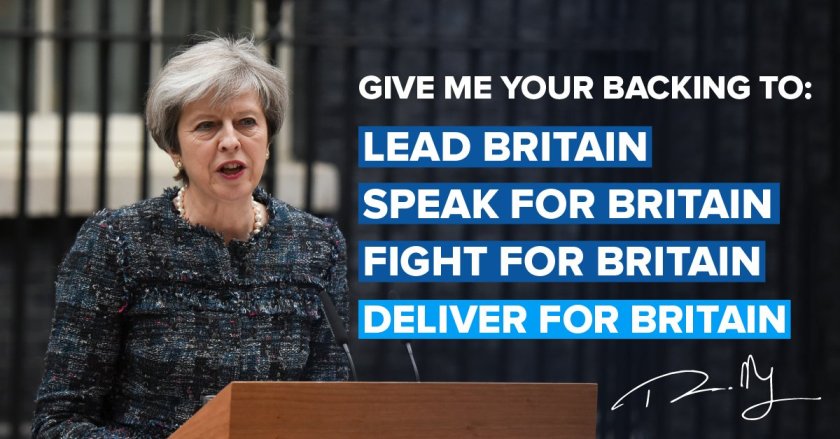 Today, the Prime Minister Theresa May statement at the 1922 Committee of the Conservative Party really have sparked a fire. Not that is it a final solution or anything, but is igniting a lot of people. They are now in flames for the opportunity to salvage a better career after the shambolic and botched Brexit. This is how it seems.

The Tories will now do whatever they can to scramble for the horrific Withdrawal Agreement, which is despiced for a reason. It is not giving the Brexiteers what they need nor offering a token to the ones who are Remainers. It is putting everything in a limbo and giving a giant gesture to the European Union without having any say in it. They are not only losing the Member State status, but also losing the freedoms of being an Third Country. Which is rare and unique in a sense.

Still, with that in mind. The Molotov Cocktail thrown into the Party can possible work, as the Tories can ensure they get enough votes for the Withdrawal Agreement and finalize the Article 50. However, this means also the co-operative, the Customs Union, the Back-Stop and all other measures are put in place. While the UK are still losing privileges of the EU. Which is rare and they are accepting this and would do so. Because, they can all fight for the top stop of both the Tory Party and possible the government.

The PM is throwing a big Molotov Cocktail into the power-hungry crowds and hope in anticipation that they capture the bait. The saddest thing about this, this doesn’t change the legal work of the Withdrawal Agreement nor the conditions the HM Government is accepting. The UK will be the ugly duck to the EU with a less significant deal, then even the ones in EFTA has. Still, they might accept that trade for becoming the PM and getting in the Cabinet of Post-Brexit.

That shows the grasping straws for power is more important, than the ramifications the Brexit Agreement might possibly have for several parts of the Tories. They are not considering the cost,s the challenges or the lack of power, the new government have, as they have statutes and instruments in the Withdrawal Agreement the state has to abide too. Still, that didn’t matter, when the state again voted for the Meaningful Vote Part III, because that all doesn’t make sense to me. No principal, no justification. Other than, these people inside the Tories who are in the middle of the fire. Is so hungry for tasting the burning flame and hoping they can overpower it.

Certainly, the PM risks a lot by doing this. Her own Kamikaze, but this shows also how little she values the Brexit. Since, she is issuing an possibility if they are accepting this soft-Brexit and not a true Brexit. Clearly, the Tories should know this. A No-Deal would have been worse. To stay in the EU would be better, but that is not a thing, apparently. Because the Tories and their MPs are keen to leave, but on shaky unknown grounds. Where they will be muffled with and have less of leverage than today.

What we will see, if this gamble, if this offer will put enough spice on the horrible Withdrawal Agreement. It is really rare, to see a state, where the representatives are planning so many ways of screwing their citizens over. And they are doing it over and over again.

Still, that is maybe the Tories of showing the British, respect and dignity. Especially in the trying times of finding they way, in a Post-Brexit world. A new fresh PM and Cabinet has to sort out all the mess the former one left behind. A trail of hurt, hardships and betrayal. At a state, where the economy is rumbling and the austerity haven’t brought anything good. Still, they got to configure something out of the remaining factors and sprinkle some Unicorns. Who knows, maybe even pulling rabbits out a hat.

Whatever this was, this is most likely not the final trick of PM May, May the force be with you.

However, the realities remain. This was throwing a Molotov Cocktail and who knows how much damage it will do. Either the Kingdom or the Party will feel the hurt, the in-fighting and the will to succeed her at any cost. Even if she burnt down the house and asking who wants to keep the lighter?