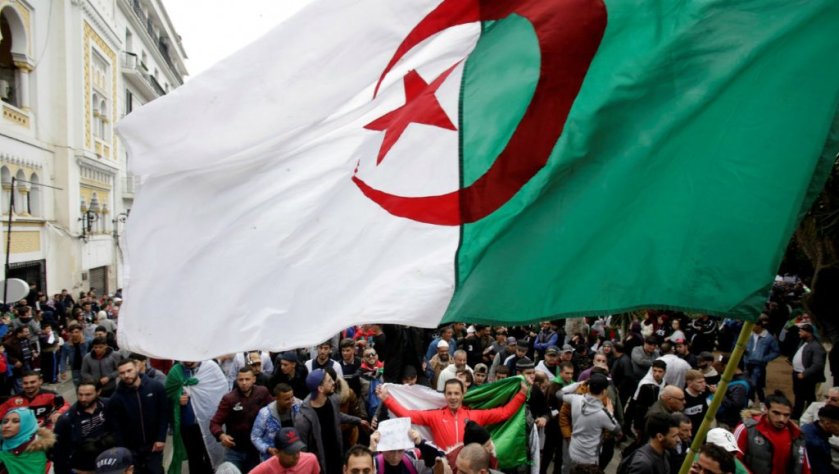 “… the young people are the ones who most quickly identify with the struggle and the necessity to eliminate the evil conditions that exist.” – Malcolm X

The Invisible President Abdelaziz Bouteflika whose been the head of state since 1999. He has had 4 terms and was preparing for re-election on the 14th April 2019. This would mean he was at the age of 82 years old and in a wheel-chair, preparing for yet another term. As he would seek to rule in absence for another 6 years. The amazing level of 5 terms for a man, who wasn’t really prepared or fit to be there.

However, after three weeks of demonstrations and of public riots and acts, which been acts of defiance against the planned re-election. He has decided to step-down. Setting up a technocratic government and preparing for a transition.

Who knows what the National Liberation Front (FNL) is planning nor the other powers at play, as the party is still there and is used to power. Even with the possible fall of Bouteflika, whose should have gently retired a long time ago. Because of advanced age and the stroke of April 2013, which have made him less mobile. Still, even with that, the FNL and the ones around have kept him in power. Now, they are certainly planning to make measures around to hold on to power.

That is why the army and the high-ranking individuals will create new functions and conferences, to ensure they are moving along, while the pre-electorate prepares for an election. Surely, the Algerian public got rid of the 82 years old dictator.

Since the FNL is trying to change with a new Prime Minister Noureddine Bedoui, the former minister of interior and Ramtane Lamamra named Vice-Prime Minister and Minister of Foreign Affairs. That also happen today, as the official news agency of Algeria dropped a photo of the President and General Gaid Salah, which could implicate the military involvement in the scheme of things.

We don’t know how this will go or if the FNL together with the army is planning a transition in favour of them. So, that the state apparatus of FNL keeps pumping and steaming ahead. Even with all of this, we should all continue to support the public for their audacity to stand up against the dictatorship. To stand up against the ruler of 20 years. Someone who is not fit to reign. The public had the courage and bravery to stand up and show their voices. In the end, they got their will, as the FNL and President was prepared to continue like before. However, the public wasn’t having it.

The peaceful mass protests and the mass demonstrations in Algeria is showing the force of the people, when they are going together and showing their voice. However, we will see how the FNL and army will act now. They have already started to change up, but we will see if they are capable of doing. As the FNL is getting rid of their invisible President. Now, they will try transit into another legitimate leader on their terms.

Lets see if the public will accept that or go into the streets for their choice of leader. Not just the one who the FNL and the army wants to have in charge. That is what we should be afraid of at this point. Because, that is what they do, if they get the opportunity to do so. Not listening to the will of the people, but get their position in the aftermath of the reign of Bouteflika. Peace.