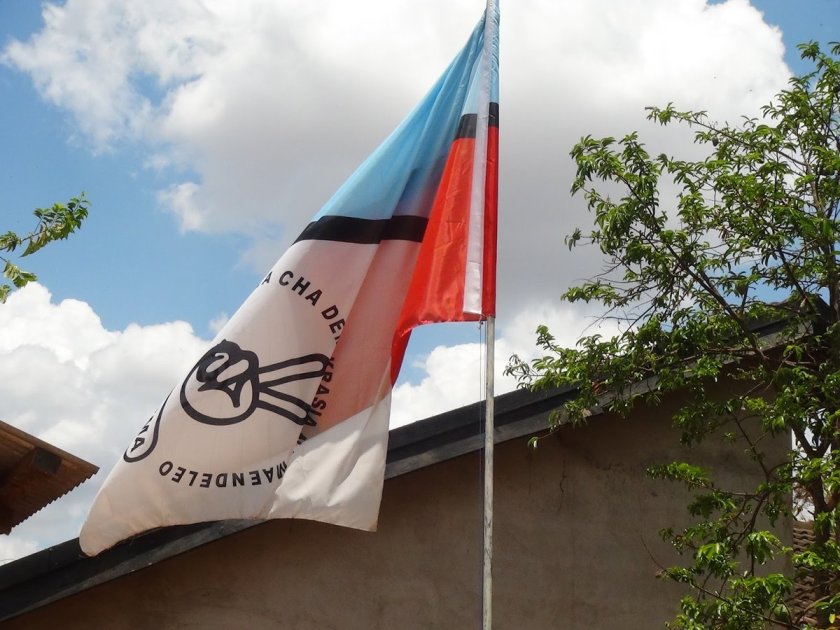 I’m outta my mind, I’m runnin’ from guilt, but

Again, there is more Members of Parliament who are in legal jeopardy in Tanzania. This is happening, as the assault on their political freedom is shrinking. The laws, which stop opposition from having meetings, lectures or Press Conferences. The state is monitoring all sorts of political activity like rallies and consultation meetings or even inner-party training. All of this is now under the scrutiny by the state. This because of the laws enacted.

Therefore, with this in mind, the Opposition MPs can only be sitting ducks, if they are trying to be active MPs or even working as Political Parties, they have to wait for the government to allow it. If not it is deemed as illegal. That is why its not strange, that more and more MPs in Tanzania gets into trouble. Also, more and more political activists, as the laws are so stringing to control them.

“Morogoro. Kilombero and Mlimba Constituency MPs on Chadema ticket, Peter Lijualikali and Suzan Kiwanga, respectively, have been arrested and will appear before the Morogoro Resident Magistrate Court today. The duo have been taken to court after reporting at the Morogoro Central Police Station, responding to a police call, but instead, they have been arrested and connected to a case facing six other suspects” (Juma Mtanda – ‘Chadema MPs, six others arrested, arraigned’ 26.02.2019).

There are plenty more of MPs who has cases in courts, others who is awaiting trial. Others who just been released and surely will be in legal jeopardy soon. As the Courts, the Government and the President is giddy for their demise. If he wasn’t?

Why would the CCM make the laws like they do, while they have the majority in the United Republic?

The Opposition is a minority, a minority with nearly no rights or no voice. As they are silenced, muffled or detained. That is what they are doing. When someone comments that the MPs cannot keep themselves on the right side of the law. Just think for a brief moment.

The same is now happening with the MPs in Tanzania. That is how foolish the laws are, as they are handcuffing the MPs for representing and voicing their concerns. They are not allowed to do their work, which is insulting to all intelligence and wisdom, this blue planet has. Peace.