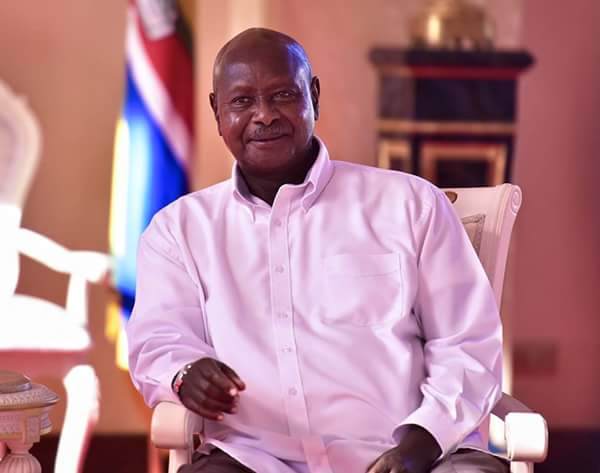 There is something magical, something so magnificent and unique. That every time there is a problem, the BIG GUNS have to show up. The President, the Almighty, His Excellency Yoweri Kaguta Museveni has to address the problem with hiring, appointing or ordering the military to intervene. They even have a commercial arm to assemble cellphones in the near future.

The army is already involved in the NAADS and SACCOs as well as other Operation Wealth Creation (OWC) projects. They have been involved in arresting people and disrupting rallies, not to talk about pure election violence. The army has been involved in invading the Plenary Chambers of the Parliament. There is nowhere the army and these branches of it isn’t touching.

The President when the Members of Parliament asked for more security, he ordered sharpshooters and specialized cars for the MPs to security their movements and travels. It was later turned down, but the way of the President to resolve the matter, was by getting the soldiers on stand-by and secure the VIPs.

This is how the President moves, now that Chinese Investors are afraid. The President has ordered soldiers to facilitate and secure the Chinese investments and investors themselves. The answer isn’t looking into the ruthless and insecurity. Instead, put out more guns in the field. Thinking they will solve the issue.

This is the militarism of the President. Where he sends the para-military Police Squads against oppositions. Where he had the Flying Squad, the Special Force Command, Crime Preventers, the Internal Security Organization (ISO) and the Chieftain of Military Intelligence (CMI) or even foot soldiers on the streets. Just to prove to the people, that he is boss!

That is just a sign of the lack of progress, the lack of development. When every crisis, when every need and whim of the President. The ones he is calling is the military and the soldiers, not trying to figure out the needed remedy. That gravy-train has left.

It is time to ask the President is if he has other advice and other solutions, because calling the soldiers to fix defects in society isn’t their role. Their role is to guard the borders and secure the Republic, not being the waiters and dancers at the party. That is how they are playing today. I am just awaiting seeing pictures of soldiers dropping off Waragin and Beer to VIPs. Because that is the only thing they isn’t doing. Since it isn’t long ago, when they even was in charge of a Beauty Pageant. Peace.