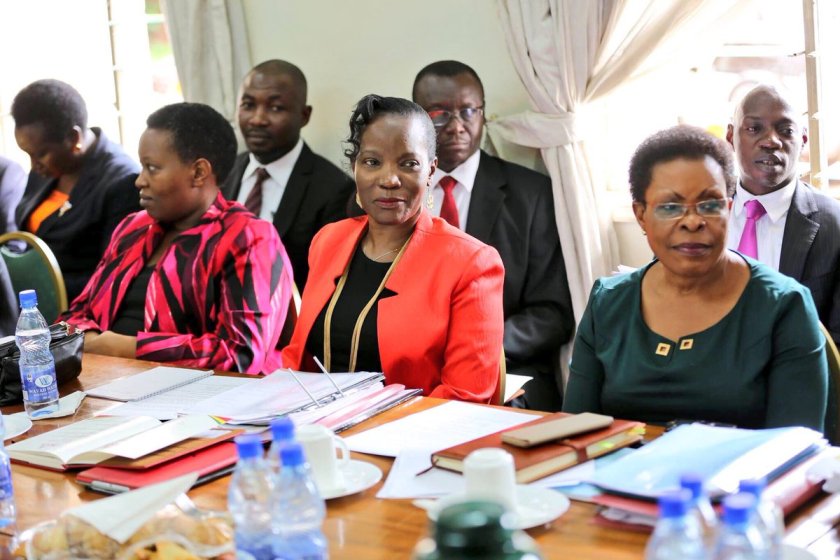 That the political map and the organization in and around Kampala is frustrating. Is because there is first the Kampala Capital City Authority, who is a legal administration and Executive Director Jennifer Musisi. The Second there is the elected City Hall with the Lord Mayor Erias Lukwago and the Divisions and Wards. Thirdly is the Ministry of Kampala and the State Minister Beti Kamya. Fourthly is the Members of Parliament representing the Capital City itself and the fifth the Presidential Advisor for Kampala Singh Katangole. Plus you have the added interference of the State House and the President, who micro-manage everywhere and especially in the Capital.

When you see this and the stages, you knew Jennifer Musisi had a hard job. Surely it was easier when she and the Minister Frank Tumwebaze impeached the Lord Mayor in 2013. So, they settled the score and one less item to pass through. Because you don’t need to be a wise-guy to understand there are to many cooks and to many procedures to do anything in Kampala.

You don’t only has the elected from the Wards to the Lord Mayor, the ones elected in Parliament with their reasons and wants of change. The KCCA has their jurisdiction, the City Hall has their, the Ministry orders people around and the Presidential advisor says whatever he says to the President, who suddenly intervenes as well. That is why I have always been worried about Kampala.

We know that even the Division Mayors have wondered what their tasks are, as they have little or less to do. As well, as the Lord Mayor are feeling override by the KCCA. The KCCA was established to counter the opposition and get in their way. Combined with the Ministry of Kampala, they are never giving space and when the State House orders the Minister. The whole chaos are happening. Like the kicking out of vendors from Owino Park Yard. This was done by the will of State House on decree by the Minister and met with hostile reception from the Lord Mayor. This is a sign of a messed up system and not of building a better Kampala.

There are too many cooks and for a reason. The President wanted to ensure the value of the elected leadership get as low as possible, while his loyal minions will overcome them. That is seemingly working, but must be tiring and Musisi gave up battling with the Ministry, State House and City Hall. That is unforgiving job, but she carried it and did what the President wanted her to do. The only thing she didn’t manage was to usher Ragga Dee in as Lord Mayor. Peace.