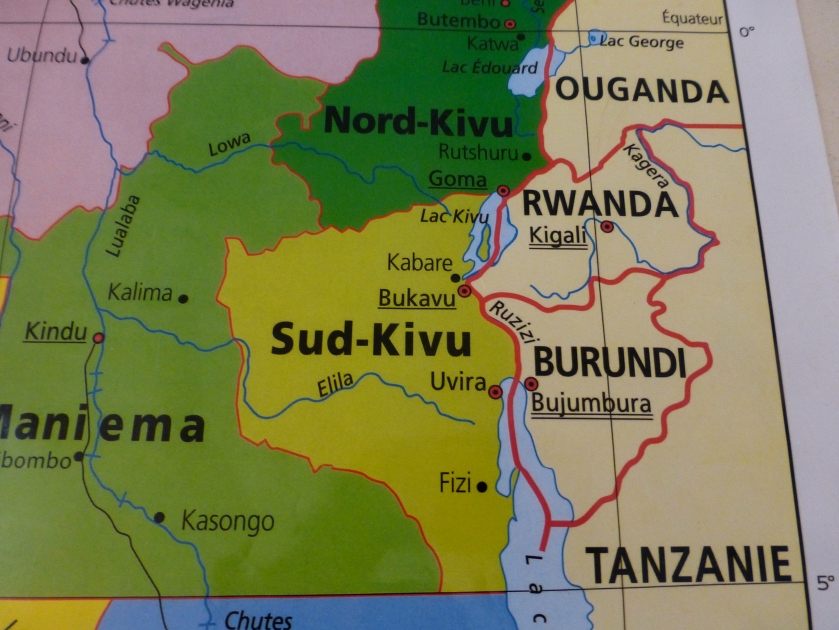 The Secretary-General condemns the killing of a peacekeeper from Pakistan deployed with the United Nations Stabilization Mission in the Democratic Republic of the Congo (MONUSCO) following an ambush by members of an armed ‪group today near Lulimba, 96 km south west of Baraka, in South Kivu Province. At least one other peacekeeper was wounded in the attack.

The Secretary-General extends his heartfelt condolences to the family of the deceased and to the people and government of Pakistan. He wishes a speedy recovery to the injured and calls on those responsible for this attack to be brought to justice.

The Secretary-General reiterates his call on armed groups in the Democratic Republic of the Congo to lay down their arms and seek to resolve their grievances peacefully. He reaffirms the readiness of MONUSCO and the United Nations system to continue working with the authorities of the DRC to help address the security challenges facing the country.