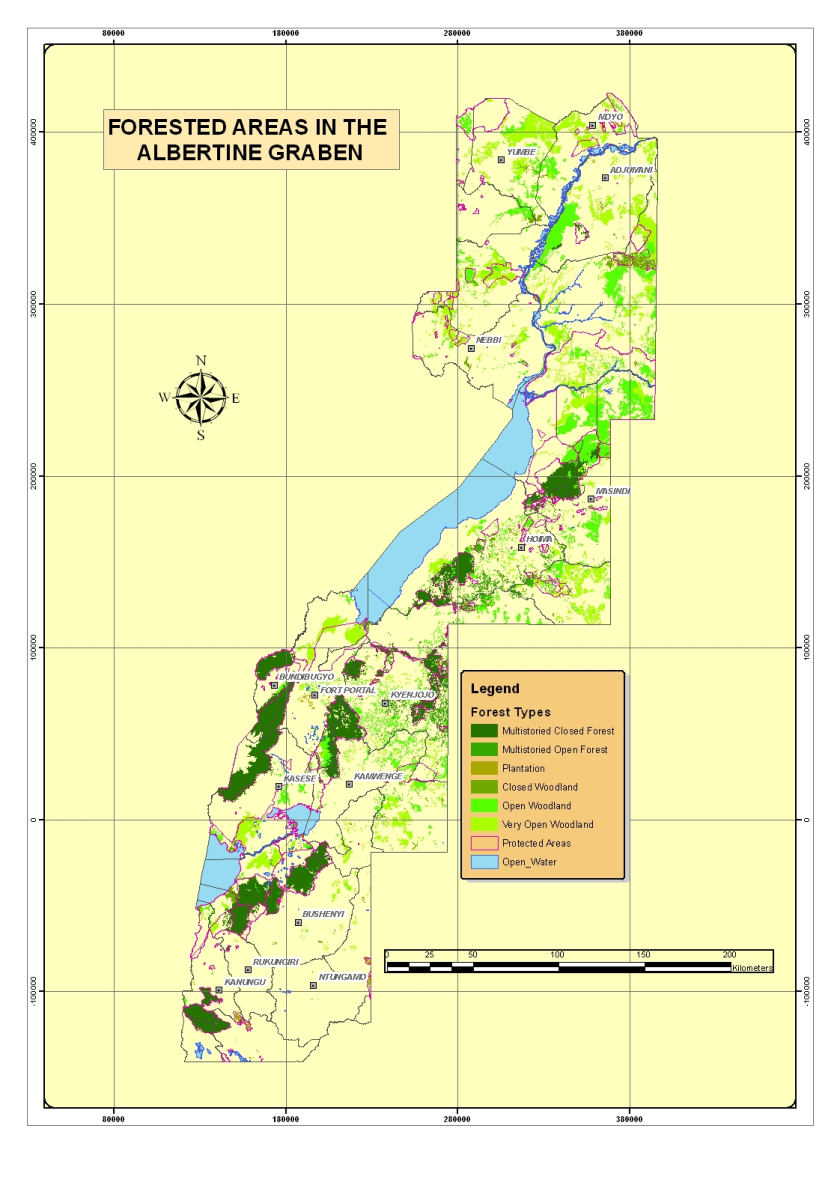 The Auditor General has two reports on the Petroleum Industry and the issues of Petroleum Data and the Petroleum Fund. The errors of the state, the PAYE of the tax to URA. Proves that the monies earmarked for the Petroleum Fund, ends up in the Consolidation Fund. This is proof of the problematic use of the added taxes before the oil adventure really takes off and the drilling of the explored blocks in the Lake Albertine Basin. Where already different international companies have come to drill and the state is making a petroleum pipeline to Port Tanga in Tanzania. Therefore, these vast resources and possible taxes created by the industry and within the Republic. Still, the default problems that the Auditor General address can be fixed. It is just a matter of morals and actually following guidelines. Some are even set in the Public Finance and Management Act of 2015, so if for instance URA follows it, the problems of transactions into wrong fund can create payment arrears and also future problem of spending by the state. Since the misuse of funds and taxes can be allocated to other than what they was expected, as the Consolidation Fund has other uses than the Petroleum Fund. Just take a look!

“It was however noted that monies collected by Uganda Revenue Authority (URA) under the income tax on income derived from petroleum operations such as PAYE, VAT and WHT is not being remitted to the Uganda Petroleum Fund. This contravenes the Public Finance and Management Act 2015” (…) “In their opinion PAYE is not tax charged on income derived from petroleum operations but paid by the employees and as such it had been excluded from the definitions of petroleum revenues. Arising out of the above it was established that UGX.l1,390,530,053 collected through the commercial banks and remitted to the consolidated fund should have instead been transferred to the Petroleum Fund. Management has promised to remit it to the Petroleum Fund before closure of the financial year 2016/17” (OAG, P: 10, 2017).

“During the period under review, the fund received USD 270,900 (Two hundred seventy thousand, nine hundred dollars) in respect of surface area rentals consisting of USD 113,400 (One hundred thirteen thousand, four hundred dollars) paid by Total E& P Uganda for the development areas of Ngiri, Jobi-Rii and Gunya and USD 157,500 was paid by Tullow Uganda Operations Pty Ltd for development areas of soga, gege, Kasemene, Wahrindi, Nzizi-Mputa & Waraga, and Kigogole- Ngara Unrealised foreign exchange gains worth UGX 15,093,435,449 have been recognised in the Statement of Changes in Equity. These arose from translating the USD opening balances and revenue collected during the period into UGX at the closing rate for reporting purposes” (OAG, P: 14, 2017).

“The oil companies did not fully comply with submission of reports relating to their drilling, exploration activities and operations as required. Delays and non-submission of reports results in an incomplete database which may reduce the effective use of the database in petroleum resource management” (OAG, P: vi, 2016). “The shortcomings in the management of petroleum data by the Ministry of Energy and Mineral Development may affect the completeness of the data on the existing petroleum potential, extent of reserves, and amount recoverable thus reducing Uganda’s ability to maximally exploit and benefit from its oil and gas resource potential. A thorough understanding of the resource base and its geographical distribution informs key decisions on the rate of exploitation and potential future revenues” (OAG, P: viii, 2016).

This should all be worrying that the State and the Industry isn’t sufficiently ready for the activity, as the URA cannot even allocate funds correctly. This is even before the Petroleum Data is taken care of and made sure that the exploitation and drilling happens where the best well is within the block. Secondly, the real value of the reports and the licenses that the state would offer to the companies. That because the flow of data and the status of it wouldn’t be where it could be. This is losses created by maladministration and lacking will of institutionalize the knowledge. Instead, the Petroleum Industry is controlled and has just a few handshakes away from the State House. That is why the URA might have delivered the funds to the Consolidation Fund instead of the Petroleum Fund. All of the potential might be wasted in the lack of protocol and care of resources management that is needed in the Ministry of Energy and Mineral Development (MoEMD).

The recommendations and the looks into the issues should be taken serious by the Petroleum Industry and the MoEMD. So the state could both earn more on the industry and also create more positive growth through the provisions that is already made in Public Finance Management Act (PFMA) 2015. So time will tell if they will be more reckless, if they will listen to the OAG or if the Presidential Handshakes will steal it all for keeping the NRM cronyism at bay. Peace.

Office of the Auditor General Uganda – ‘REPORT OF THE AUDITOR GENERAL ON THE FINANCIAL STATEMENTS OF THE PETROLEUM FUND FOR THE SIX MONTH PERIOD ENDED 31sT DECEMBER 2016’ (07.06.2017) – John F.S. Muwanga

Office of the Auditor General Uganda – ‘Management of Petroleum Data by the Ministry of Energy and Mineral Development’ (December 2016) – John F.S. Muwanga