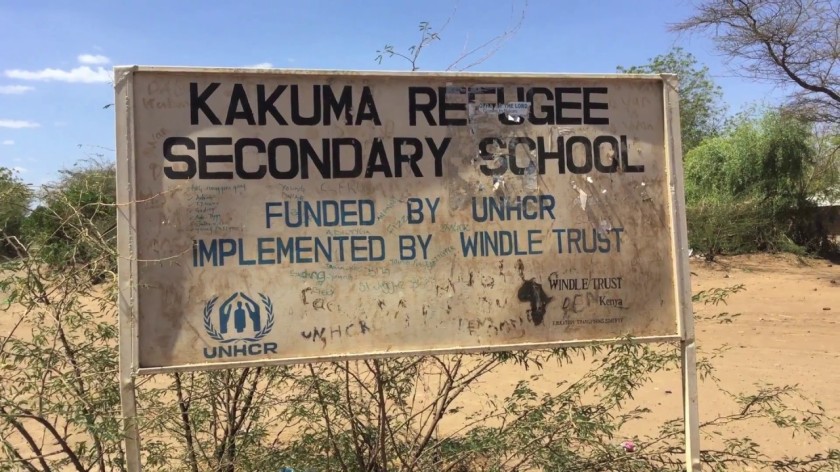 UNHCR has separately launched an independent management review which has made a number of recommendations to accompany the disciplinary actions being taken against those found to have committed malfeasance.

GENEVA, Switzerland, May 31, 2017 – UNHCR, the UN Refugee Agency, is implementing a number of measures to strengthen management and oversight of its Kakuma operation in Kenya in light of an internal investigation that found fraud and other serious misconduct.

UNHCR’s investigation was prompted after allegations were received of fraud, corruption, threats and intimidation at the camp.

The investigation confirmed the involvement of five staff, against whom a range of actions have now been taken. These include, in three cases, referral by the UN’s Office of Legal Affairs to the Kenyan police for criminal prosecution – so far resulting in one arrest. Two of the five have resigned, and disciplinary processes are under way against the remaining three.

UNHCR has separately launched an independent management review which has made a number of recommendations to accompany the disciplinary actions being taken against those found to have committed malfeasance.

As further measures to address the situation, and in parallel with the investigation, we immediately suspended normal resettlement submissions from Kakuma and reviewed processes, although no further irregularities have been found. An information campaign is under way, and we are pursuing matters with our partners, including working with them to carry out their own investigations and to deepen anti-fraud awareness and prevention measures.

“Protecting lives is at the core of UNHCR’s work, which makes the betrayal of trust we have seen in this case so galling,” said UNHCR Assistant High Commissioner for Refugees George Okoth-Obbo. “The management review has provided us an understanding of what happened and allows us now to enhance a number of preventive, assurance, response and corrective measures in management, oversight and operational delivery.”