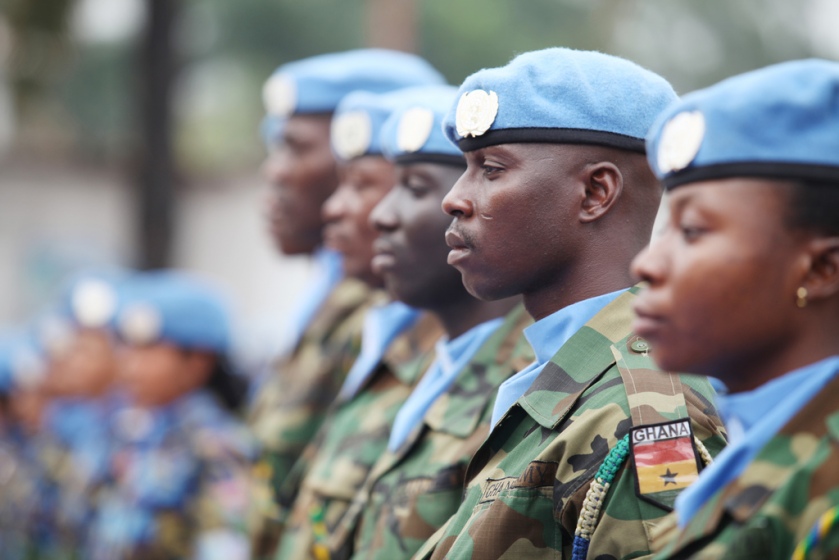 MONUSCO has continued to provide its support because it believes that there is a credible threat to Dr Mukwege.

KINSHASA, Democratic Republic of Congo, May 16, 2017 – Following the statement made at its press conference on 10 May regarding the protection of Dr Mukwege, MONUSCO wishes to clarify that it does not provide 24H protection to Panzi hospital and that this task is carried out by the Police Nationale Congolaise (PNC). MONUSCO withdrew its permanent uniformed personnel from Panzi in September 2015 as the security level was assessed to be within the capacity of the combined 24H presence of Police Nationale Congolaise (PNC), the deployment of well-trained security guards, the provision of escorts to Dr Mukwege during his movements in South Kivu, and the deployment of periodic patrols in the vicinity of Panzi hospital.

MONUSCO has continued to provide its support because it believes that there is a credible threat to Dr Mukwege. Clearly, MONUSCO’s tweet on 10 May was mistaken.

Based on concerns expressed by the Panzi foundation, MONUSCO will conduct a thorough security assessment to determine the adequate level of protection in the near future. On 15 May, MONUSCO preemptively deployed uniformed personnel to Panzi hospital for a 24h protection and will increase the number of patrols in the area until the security assessment is completed.

MONUSCO takes the security of Dr Mukwege and Panzi hospital’ staff very seriously. In addition to the above measures, MONUSCO will continue securing the confidential records of Panzi hospital.