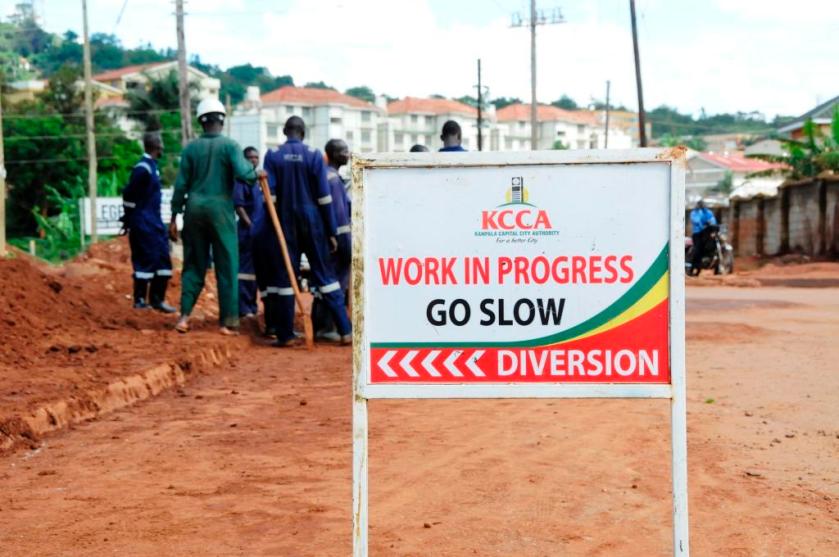 Honorable Beti Kamya have put forward the proposed budget for the Kampala Capital City Authority (KCCA) and it reveals certain aspects. For being such a loyal crony of President Museveni, Hon. Beti Kamya and Executive Director Jennifer Musisi are painting a bleak picture of the Capital City. Therefore, the reports from the leadership to the Parliament proves the initial mismanagement and the needed functions lacking resources. This is only in Kampala, just breath for a moment and think how it will be up-country! Just take a look!

“Over the last four years, KCCA with support from the Government of Uganda has invested heavily in improving the City Road network however, unfunded road works are estimated at over UGX 25.4 billion” (KCCA, P: 64, 2017).

“KCCA inherited a total of 81 public primary schools many of which are dilapidated. The public schools accommodate a total of 67,700 children. Although efforts have been made to improve the conditions and facilities at some of the schools, many remain in a sorry state. The situation has also been compounded by the fact that KCCA does not have ownership of some of the land on which the schools are situated. KCCA requires UGX. 5 billion to reconstruct and upgrade 6 schools where title of ownership has been secured. These include; Kansanga P/S in Makindye (1200 pupils), Kisasi P/s in Kawempe (900 pupils), Kyagwe Rd P/s in Central (700 pupils and currently absorbing pupils from Nabagereka P/S), Bukasa P/S in Makindye (700 pupils), Mirembe P/S in Makindye (870 Pupils) and Kitebi P/S in Lubaga (2,100 pupils)” (KCCA, P: 64,2017).

This here says it all about the state of affairs in Kampala, there are planned expansions of roads and such, but that should be up to Kampala Express and Kampala Dispatch to discuss. Just joking, but the truth is that there is clearly a drainage problem and lots of the MPS is devoted to this, as much as the road construction as well. I just look at the total overall and what is most significant. Hope it gives you insights to how the new Minister and loyal crony Hon. Kamya thinks of the administration of the city. Peace.