When the American Government sees something as unjust, unfair and against what’s seen as Human Rights, than they sanction Burundian officials or Congolese Officials for their connections with ill behaviour. Now it is time to deflect from the super-power, it is time for instance that the nations of Canada, Mexico, China, India, Pakistan and the Member States of the EU to put sanctions on the United States Government.

Especially the Seven Nations where the Nationalities overnight cannot visit or live; or having possible refugee in the United States should act upon the unfair threatment of their citizens and their diplomatic missions in the United States. These countries are: “Iraq, Syria, Iran, Sudan, Libya, Somalia and Yemen”. Some of these countries the US Army has even been part of chaos and supporting fighting groups that still lingers. So they are not responsible for the violence and cycle of massacres that are happening in Somalia, Yemen Sudan, Syria and Iraq.

Operation Freedom in Iraq is still lingering as the US Army and Iraqi National Army is fighting for key towns and villages to strike at the ISIS. The same are done in Syria as the Syrian Government Forces, ISIS and Rebels are tormenting the nations with an internal civil-war, which the support of American Government and also Russian forces in the battles. Yemen has both been sold American Machinery and also supports of Government forces, as the Yemeni Government are striving to gain total control in the war-torn nation.  Somalia the AMISOM and Kenyan Forces are together with American support battling Al-Shabab as the terrorist organization and citizens flee from their homes as the battles escalates and the Somali government struggle to hold control as the Al-Shabab militia continue to force the US Supported government and peacekeeping mission at bay. Therefore it is ironic that the US Government is banning people from the nations where they have put the most guns, put the most soldiers and invest the vast majority of funds into war over the last two decades.

They have put fear in many people across the seas, they have exported weapons, taken battleships with them and taken more of fighter jets where they have blown town into pieces and left ancient historic places into dust. That dust should be stained on President Trump suits as he transgresses against those fleeing the American aggression and military, as well as their own and rebels in their nations. The killings and murders that are sponsored by America should not go without cost. The cost shouldn’t just be on Syrian Refugees, it should be on the nations who sponsored the killings and done the export of heavy weaponry to it.

Trump Administration as they are inciting hatred and passionate white-supremacy executive orders in the vision of White House Strategist Stephen Bannon. These days it is his fellow racist mind that is controlling and offering advice to President Trump who executes his ideas. Well, I am sure that Trump agrees since he hired the ill-minded man as his closest adviser into the White House.

Trump Administration should get sanctioned as first the Trump Organization and their foreign businesses should get foreign account frozen. Their investments should be nationalized and taken away from the company and the estates should be sold on the open market. As the obnoxious ban of these nations should cost the President Trump and his family, when he exclude and introduce an Executive Order who takes away citizenship and justice; not based on merit, but on precaution that cannot be proven, not even in courts.

The Trump Administration should get punished with sanctions by the regional bodies that the inflicted nations are connected too. These being the African Union which has Somalia and Sudan as Member States, the African Union should suspend the Diplomatic envoys and embassy at the Addis Ababa Headquarter. The Envoys in the African Countries should be send packing for the attack on the innocent brothers from Sudan, South Sudan and Somalia, as the refugees and citizens which is born in these three nations are personally inflicted in the fear of the Trump Administration. 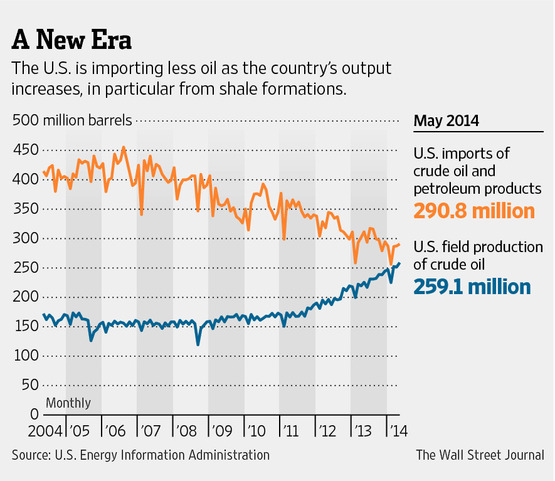 Secondly the Arab League and the OPEC should sanction the trade of oil to the American heartland and stop exporting the oil. Because the United States could break with international law and inflicting pain on citizens in neighbour nations who is connected with both OPEC and Arab League . The Arabian nations should shield the Syrian refugees as the United States is stopping to their international responsibility for the Syrian population who is living in diaspora. These are innocent civilians who are now traded for political reasons in the United States. They should end the diplomatic missions in the Arab League Nations and the OPEC as that would prove the tantrum of vigilant behaviour from Washington D.C. cannot be accepted.

Third, the European Union and Canada should in all due respect not allow any of the elected and selected members of the Trump Administration to get visa or even travel abroad to any of these nations. These members of the Trump Administration should not be allowed to have investments or having any cooperative enterprise in the European nations or in Canada. This as they themselves should get the same treatment as they are sanctioning on the innocent fleeing civilians from oversees.

Fourth, set penalties and special taxes on all United States associated businesses and all the businesses that have and are led by executives from the nation have to either leave or move their business headquarters. As the economic incentive will hurt the American economy and also the promises of President Trump who we’re supposed to be the “best jobs President!” So this alone will hurt his pride and vanity.

Time for sanctions and execute orders that hurt the United States, as they are not better or holy than anybody else. The United States should be touched by the world and pay for the mess they are creating in the Middle East and on the African continent. Their armies are also involved in the atrocities that is occurring and leading to the refugees leaving the nations. Therefore the International Community should react with methods that the US Government really feels. Peace.