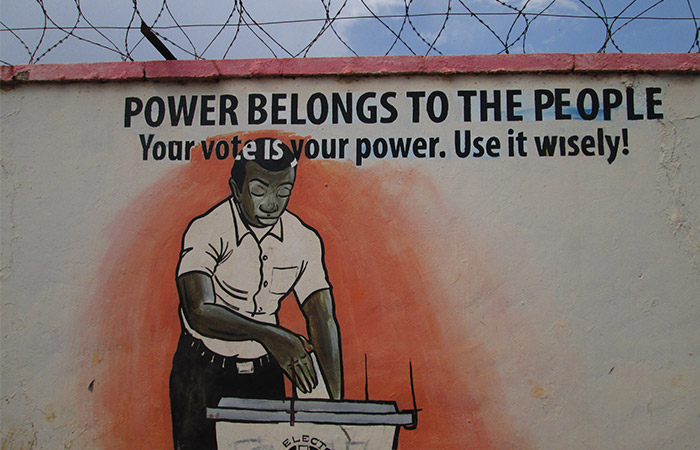 No matter who get appointed or picked as long as the His Excellency President Yoweri Kaguta Museveni is in charge and the Commander in Chief. So as long as he is there, his decrees and orders will matter. So the results and the final say are in the hands of the President. He will not care what the locals of Karamoja votes or the ones in Mbarara, what matters is what is needed for the Movement and in the end him!

The Electoral Commission under the Dr. Badru Kiggundu has been a useful tool for the regime. He has used all kind of ways to get the results that we’re needed. Also all kind of explanation to avoid the reasoning or even trying to shuffle the defence as the relevant laws to sustain the needed excuse to exhaust the courts. This has been done as the Opposition has questioned the legality and the just behaviour of the Electoral Commission.

The all of sudden 100% in counties, the ghost voters, the unregistered voters showing up and the moving of place of voting for the citizens, the lack of delivery of ballots and equipment to key areas. This has been tactics as well as fixing the elections into the schedule of the Movement. Free and fair was never important for the President as long as his loyal men and woman we’re plated and sent to Parliament. Or his loyal men and woman elected through the Resistance Councils and the Local Government positions as Local Councillors and such.

This will not change as the appropriate men and woman is not in circle of the new Electoral Commission. The cleared name from the President is more loyal men and woman who want to eat of the Presidents hand. They want to eat and are hungry like the rest of the MPs who has cars and no income tax. The same level is what the EC commissioner’s wants and therefore wants to be hired. So they can live in mansions and have government perks that citizens don’t get. 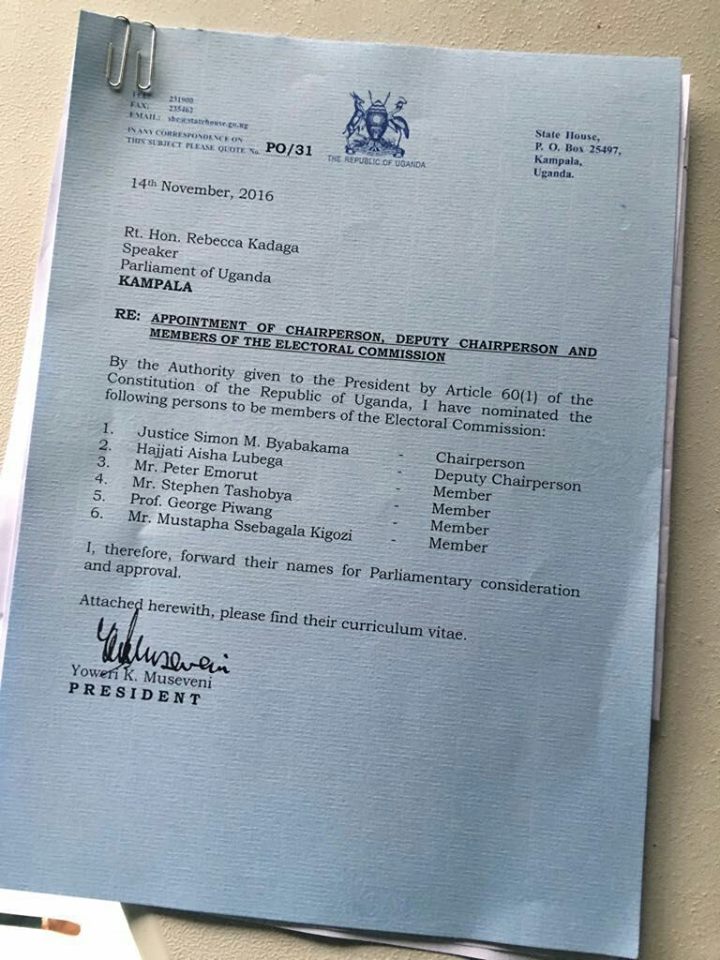 So no matter who is put up in the Movement and who they want to appoint will be working for the President and his elite. The regime will not change their pattern even if Badru Kiggundu is out of the picture. Will just be a new face that will eat the same level of crap.

The reality is that the names put forward now by the President is his loyal cadres, they are not bi-partisan or even becoming of people who the citizens can trust. That is for the same reason as the ones before, they will be the loyalists for the pay-check of the President; they will not be there for people. They are just useful props for the President to get his fake-elections and votes when needed, but not something he cares deeply about. If he did he would have set in place systems where the people wasn’t starving and had water-irrigation to secure the harvest even in dry season. He has 30 years, but hasn’t left much behind because what he has is fragmented and eaten by his ego. Therefore the EC will be marked of his loyalist, not of the ones who is best for nation, but who is the best for the “only man with a vision”. Peace.