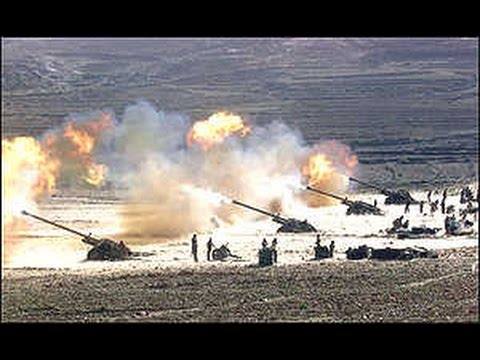 NEW YORK, United States of America, June 15, 2016 – Today the Secretary-General met with H.E. Mr. Hailemariam Desalegn, Prime Minister of the Federal Democratic Republic of Ethiopia. The Secretary-General expressed his concern about the recent reports of heavy fighting on the border between Eritrea and Ethiopia, urging the continued application of restraint and a peaceful resolution through political means.

The Secretary-General expressed gratitude for the continued bravery of the Ethiopian troops of the AU Mission in Somalia (AMISOM) and highlighted the critical importance of staying committed to AMISOM’s efforts, particularly ahead of the 2016 federal elections. The Secretary-General also emphasised the importance of encouraging the sustained implementation of the peace agreement in South Sudan.