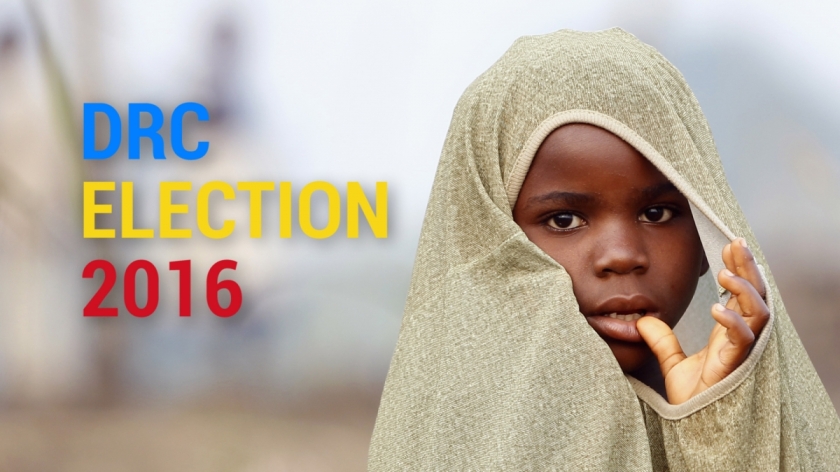 NEW YORK, United States of America, June 6, 2016 –  The African Union (AU), the United Nations (UN), the European Union (EU) and the International Organization of La Francophonie (IOF) are closely following the situation in the Democratic Republic of the Congo (DRC). The four organizations act under the framework of their partnership for peace and security in Africa, as well as their collective commitment to support the DRC in consolidating the achievements recorded during the last decade.

The four partner organizations underline once again the crucial importance of holding a successful political dialogue with all Congolese stakeholders leading to a consensus that would allow for free, fair, transparent and credible elections to take place in accordance with the framework of the Congolese Constitution, thus preserving peace and stability in the country and deepening the democratic process and the rule of law.

The four organizations reaffirm their full support to the facilitation efforts led by Mr. Edem Kodjo on behalf of the AU. In this context, they have agreed to set up a support group to the facilitation, which also includes representatives of the International Conference of the Great Lakes Region (ICGLR) and the Southern African Development Community (SADC), and to mobilize the expertise and resources needed to maximize chances of achieving a successful dialogue.

The four organizations underline the primary responsibility of the government and all concerned Congolese stakeholders to maintain peace and stability in the DRC, to preserve the hard-won gains and to strengthen democracy and the rule of law. In this regard, they urge all Congolese actors to join the dialogue and extend their full cooperation to the Facilitator, recalling that he is acting within the framework of the relevant bodies of the AU and resolution 2277.

The four organizations urge the Government and all political actors in the DRC to refrain from any action that could increase tensions or lead to violence. More than ever, restraint and the spirit of responsibility are needed at this particular moment of the history of the DRC. The four partner organizations also call on the government to maintain its commitment to promote and protect human rights and fundamental freedoms guaranteed by the Constitution of the DRC, including by releasing political prisoners; bearing in mind that the preservation of political space and fundamental freedoms enshrined in the Constitution is a necessary condition to the success of the political dialogue, an outcome to which President Kabila has expressed his utmost commitment.