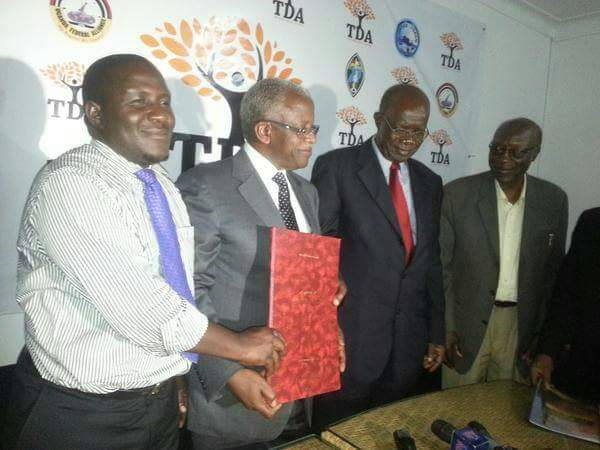 Finally the former Prime Minister and former leader of the newly formed Political Group Go-Forward have been discontinued, as the work to create a own political party are too much work, and has he gotten allies in Democratic Party; which have been DP leader Norbert Mao, who won’t even be in Parliament after he was rejected before the campaign period in November 2015.

So now finally there are news from Amama Mbabazi, the former loyalist and close ally of President Museveni. He have taken another twist and added himself to the Democratic Party (DP), the party must be jolly as they have taken in one of the biggest catches from the NRM in recent history. 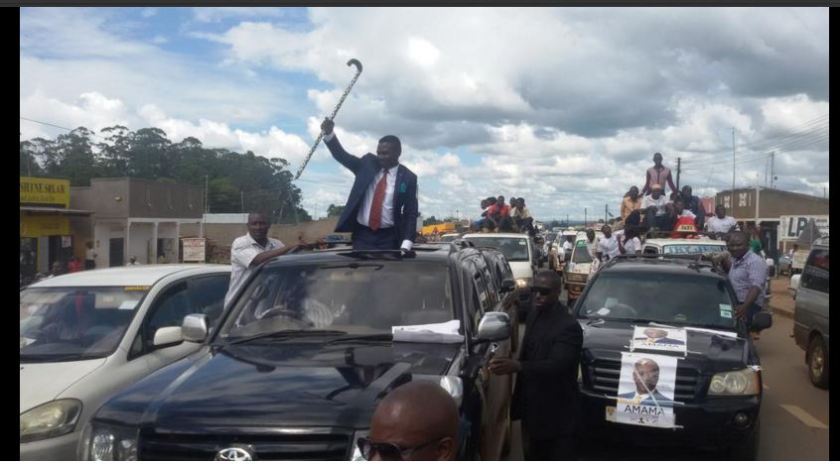 Well, the DP didn’t have much traction in the general election, in the DP Press Statement on 31st May 2016:

“The Democratic Party would wish to implore the President and his handlers to cease the opportunity the “State of the Nation” address is offering as it can be the beginning of a journey towards a national consensus that will surely offer the President a new face and possibly acquire a Statesman stature. He can do away with the now more pronounced stature of an inconsiderate, unaccommodative African strongman, feared and loathed by his people but scorned and laughed at by foreigners” (…)”There is need to find middle ground with those who politically disagree with the President and more importantly, let the Museveni government drop it’s trumped up charges against the former Presidential Candidate and unconditionally release him from prison. Let the President address himself to a peaceful change of government and acknowledge that the time is now for the country to focus on the succession process from his Presidency to another. Let him assure the nation and the new Parliament that he is not about to embark on efforts to tinker with provisions of the constitution that bar him from contesting in another election. Let Mr. Museveni take political responsibility for the 4 trillion shillings lost in sham road construction undertakings that have been happening under his watch. We believe that this is the gist of the State of our Nation” (Democratic Party Uganda, 31.05.2016). 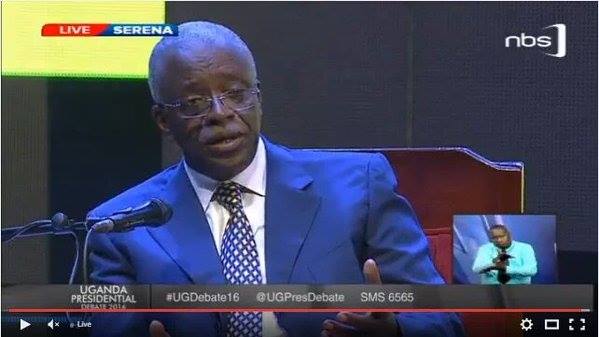 With this kind of moves and statements together with deflection from his own Go-Forward to the DP, the party can officiate a new period as the new term happens now. Even with fewer candidates and honorable men in Parliament, as there are only key strongholds where the councilors of DP are residing still, therefore you have seen surge to FDC and still kept close by NRM who pays villages for their votes in the elections. That is proven, so the DP have caught Mbabazi, but will he easily work under Mao, who is the leader of the DP and have been for a while now?

The DP Dr. Paul Ssemogerere was the recent leader from the party with major traction countrywide, even the threat let Museveni promise Universal Primary Eduction (UPE) at one point to gain more votes during the 1996 election. There was a surge when Norbert Mao also hit the trail as a Presidential Candidate before the 2011 election, but still, it wasn’t really happening then, as the rigged election and the Walk to Work demonstrations proved there was a wish for change, but it didn’t deliver that.

Now we are in 2016, there just been held a fraudulent election where Amama Mbabazi went as Independent and started his Go-Forward Group and went under the The Democratic Alliance umbrella of dozen smaller political parties in opposition, that we’re DP, JEEMA and others, as UPC and FDC went out of it at one point. So it wasn’t all opposition who was a part of the coalition. 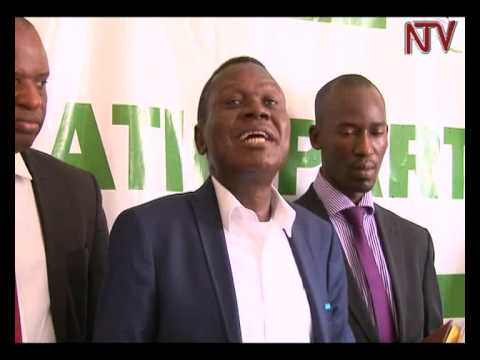 Norbert Mao must be happy today as he will have somebody that can stand the ground against the NRM in his party, somebody who knows all about the maneuvers of President Museveni and his NRM-O. That must be a brilliant gift to the DP, as the DP need some fresh blood and stronger leadership if they want to be a serious party in coming elections, as Go-Forward was a one-man leadership and therefore unless many was bought, if they wasn’t paid they wouldn’t show-up, just as the Security Outfit of Mbabazi who went to NRM when the NRM-O offered money to them.

So it is good day for DP, who has kind of lost Lord Mayor Erias Lukwago, who went independent in Kampala and they had their own DP Candidate in that election and he and the NRM singer didn’t reach Lukwago in the Mayoral election. With that in mind, the DP need players like Mbabazi to reach something, as the FDC NEC and FDC leadership is well-known, but that is not the case in the matter of DP anymore, as much as the other of Akena and the UPC, is similar. The old parties that have lost traction and needs a change, this might be what the DP needs, what do you think? Peace.