As the Swearing-In at Kololo today as I expected the National Resistance Movement Bus Company Limited would surface again. They have been a steady for Voter Tourism during the Campaign and where the Tourist has gotten a T-Shirt and usually a stiff fee plus the travel at least to the venue of the Campaign Rally. Sometimes the Company forgot to get them and they we’re stranded. This even happen on Kololo on the Nomination Day in November 2015, for those of you who remember how the crowds of Crime Preventers; these Crime Preventers we’re left in their own mercy in Kampala while coming from far away villages.

Today was not particularly news worthy, but need to mention that the NRM Bus Company rolled out their Yellow Buses and offered Voter Tourism for the last time in a while. The Tourist that could take part of the lavish party at Kololo would get Ush. 10k shillings and promise to bring a smile if they we’re snapped on camera so that Sarah Kagingo can be herself and proudly do the propaganda for the State House! Oh Gee, what a look it is with hired crowds for a Tenner. Must be blatant display of courage knowing this, especially for a President was with so much pomp and fanfare in past is now ghastly disliked. Peace. 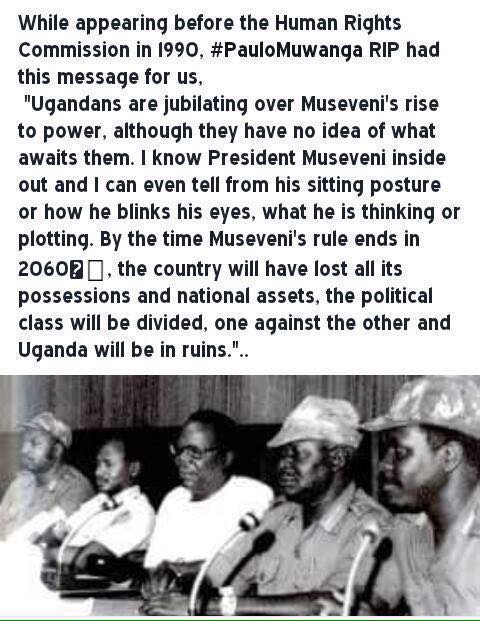