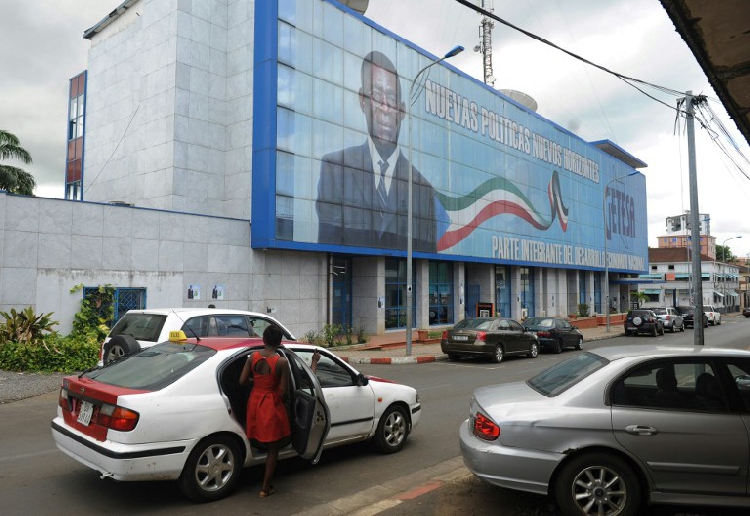 BRUSSELS, Belgium, May 3, 2016 – The elections in Equatorial Guinea, while held in a generally orderly manner and calm atmosphere, were a missed opportunity for the democratisation of the country.

The campaign was held without any debate on national issues. There was an inequitable access of candidates to public media and financial resources as well as incidents of harassment against opposition candidates, including an attack carried out by security forces against the headquarters of an opposition party.  This environment challenges the conclusions of the national dialogue process held in 2014, notably regarding the aim to facilitate the establishment and work of political parties and to open political space.

The confirmation of presidential election results opens the way for President Obiang to serve another term.  We note the President’s public undertaking that this would be his last term.

The Preliminary declaration issued by the African Union Election Observation Mission, which the EU acknowledges, contains important recommendations. They include the need to reinforce political dialogue and consensus building among all stakeholders in the electoral process and the reform of the National Electoral Commission with the objective of making it a permanent, more inclusive, impartial and independent body in accordance with the Constitution.

Equatorial Guinea’s ratification of the revised Cotonou Agreement would allow comprehensive political relations and full co-operation to match those which the EU enjoys with other African, Caribbean and Pacific states.