You have raised the bar honourable judge, then I don’t talk about the amount of Nile brew you might poured down during the last judicial year. I write to you Sir regarding the assessment you made yesterday. As you said this:

“”An interim order doth issue against the 1st [Forum for Democratic Change] and 2nd [Kizza Besigye] respondents, their agents officials, supporters or any other person acting under their authority from engaging in demonstrations, processions, other public meetings, media campaigns or pronouncements including but not limited to the planned demonstration or procession scheduled for 5th of May 2016 or any other day in furtherance of the defiance campaigning pending hearing and determination of the main application for temporary injunction,”  Stephen Kavuma said.

I know you must have had hard time lately, not been able to walk to the Workers house on the 9th Floor and eating with younger girls there lately. Time is a wasting, right? There are limited amount of time we’re living so time use sound reasoning Sir.

I have a hard time calling you Sir, as you have done something foolish. You have given an interim order that have stopped the grand party of FDC and their operation initially illegal. As the National RESISTANCE MOVEMENT can do what they like? Do you have problem that the country is run by the Resistance?

Defiance means defying and being disobedience. So honourable judge you have to have an interim order against any kind of teen-ager who is disobedient to their parents, because they usually defy their parents; neither if the kid is right or wrong them still do it. I propose you write a decree on Monday. This would be seen as being loyal to the Interim order of 29th April 2016.

While the resisting or resistance is from a Latin resistentia and meaning to Hold Back. So there are similarities between the disobedience and towards the men who hold back. And then my honour what is the full meaning of a Resistance Movement you might wonder:

The NRM is not an secret organization though the accountability of it is lacking. As we know and you Sir Kavuma. But by your interim order against the defiance campaign you have initially made the Resistance illegal to. That means that you need to force and order of the secret running organisation that is resisting authority and holding back. Even resistance means that you’re a narrow-minded who doesn’t want’s change. As the resistance is used as refusing to comply to the orders or laws. Henceforth creating a Resistance Movement to build, which would be a loyal group working against the authorities to resist them and holding them back. 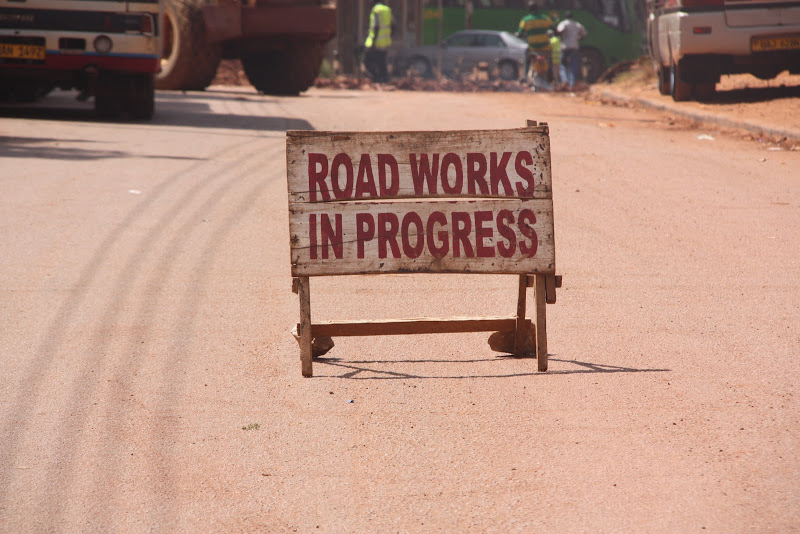 For me your honourable judge for the judgement is ridiculous in the sense. If made an interim order where you ban building boulevards, then you can’t build roads, could you? As a Boulevard is a thicker road with certain adjustments, while a road is something leading from A-B, but the same could be said about the Boulevard as well.

It is the same kind of mixture between the words of Defiance and Resistance honourable judge. Therefore as a sane man I hope you are and that you have your reasoning intact, a clear mind and does as your duty preside. To either abolish the order and say you did in a layman’s term a “Boo-Bo”. If you don’t do that you should as an honourable man do something about this Resistance and their will of holding back from authorities. They have to be stopped and should be hold in the same regard as the ones behind the Defiance campaign.

So the new interim order must be to change the NRM as they are spreading the same kind of venom and unfairness towards authorities with sounded mind like you Honourable Kavuma. I know that won’t happen as you want to be loyal to the pay-check and His Excellency who appointed you. Therefore to show him his honour you validated that with decreeing this interim order yesterday despite the lacking moral and linguistic authority to pull it off. As you will now be remembered for determined order to stop the FDC and their Defiance Campaign.

You should mind that this shows your value of your judgement judge. The interim order will be the landmark, the moment that you earned your coins in favour of the President Museveni, but not of the rest of the land. You have showed that you stand for empty principals and do not consider the real implications for your loyalty to the Resistance that is a narrow-minded man who doesn’t want change. That must be very bad, as I hope you have health coverage in Nairobi as the Mulago Hospital under current leadership is not that well-funded of late. So please honourable judge ask for coins to pay for your foreign health care visits in the near future as recite for your token of loyalty.