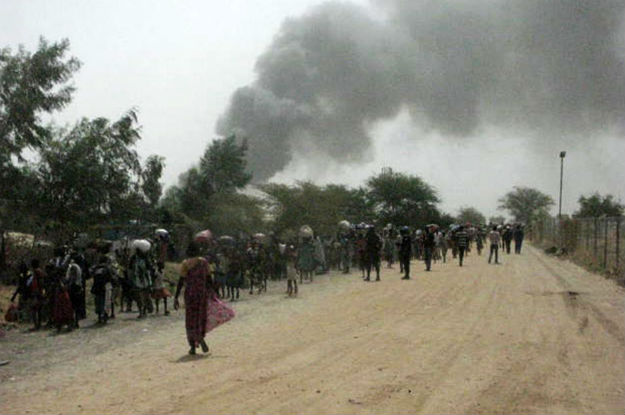 NEW YORK, United States of America, April 27, 2016 – The Secretary-General today announced the appointment of Abiodun Oluremi Bashua of Nigeria to lead the Special Investigation into the attack against the United Nations Mission in South Sudan (UNMISS) protection of civilians site in Malakal, South Sudan.The Special Investigation will undertake a detailed examination of the circumstances which led to the incident from 17 to 18 February in which at least 25 civilians in the site were killed and an additional 144 were injured. This investigation will complement the United Nations Headquarters Board of Inquiry announced on 11 March which is conducting an in-depth investigation into the overall response of UNMISS to the incident.

Mr. Bashua recently concluded his assignment as the Deputy Joint Special Representative of the African Union-United Nations Hybrid Operation in Darfur, during which time he also served as the Acting Joint Special Representative in 2014 and 2015. In addition, he has extensive experience in several United Nations peacekeeping operations in Africa, having served at senior levels in Côte d’Ivoire, Liberia, Sierra Leone and Sudan. Mr. Bashua has also served as Secretary to the Conference of Parties of the United Nations Framework Convention on Climate Change.