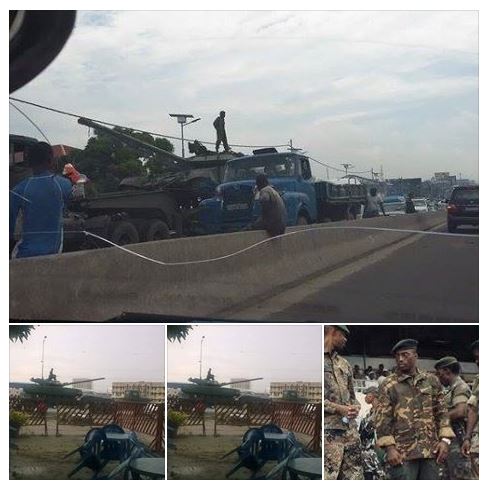 This situation follows the announcement by certain political groups and parties of their intention to organize political gatherings in Kinshasa and Lubumbashi and subsequent measures taken by the security forces to prevent the holding of these gatherings.

The SRSG stresses the need for all Congolese political actors to demonstrate maximum restraint during this critical period in the political evolution of their country.  He urges the Congolese authorities to do their utmost to scrupulously uphold the rule of law and desist from any actions that could impede political actors from exercising their constitutional rights and freedoms, including the freedom of expression, association and assembly.

The SRSG reaffirms the critical importance of adequate political space to foster a genuinely inclusive political dialogue that would pave the way for the holding of peaceful, transparent and credible elections.

In that regard, he reiterates the readiness of MONUSCO to support the African Union designated Facilitator Mr. Edem Kodji, and work with him in the pursuit of his efforts, bearing in mind the relevant provisions of UN SC 2277 and the African Charter on Democracy, Elections and Good Governance.