Breaking down the words: “Resistance” and “Defiance”; As the Ugandan Police will not leave Dr. Kizza Besigye’s home until “Defiance Campaign” is discontinued; Long live the Irony! 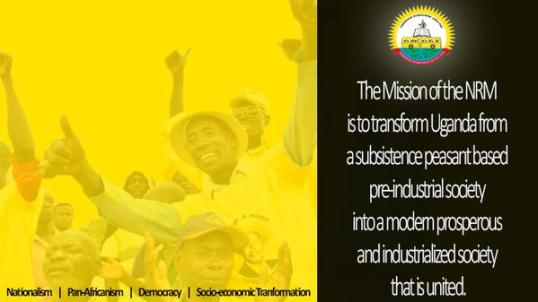 Here is what is the difference between «Resistance» and «Defiance», just as the Uganda Police and the Electoral Commission doesn’t discuss the value of the words and says FDC has to stop with their campaign of Defiance, while not stressing the “revolutionary” and bush-war political party National Resistance Movement is okay, as they are was resisting the Obote dictatorship in the 1980… and has resist his force ever since.

I will publish this for the matter of pointing out how the words mean and what kind of political play that is played out. As the Police has said they will continue to squat outside of Dr. Kizza Besigye until he gives up the ideal of defiance. Well, let see the different value of them. And since they both are words taken from the queens language let me take the official source and respected dictionary of the Oxford Dictionary. 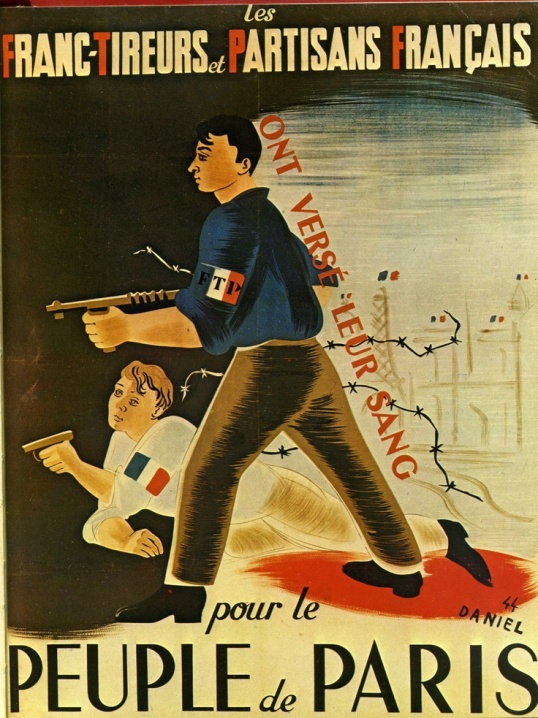 “The refusal to accept or comply with something: they displayed a narrow-minded resistance to change” (Oxford). 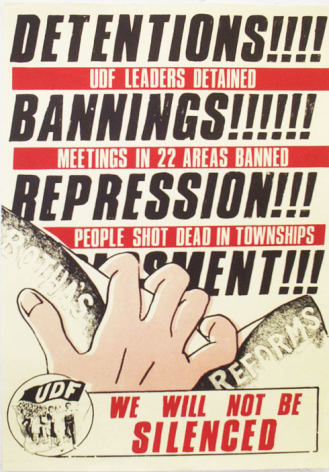 “Open resistance; bold disobedience: an act of defiance the demonstration was held in defiance of official warnings” (Oxford).

“Origin: Middle English (denoting the renunciation of an allegiance or friendship): from Old French, from defier ‘defy’” (Oxford).

Resistance by understanding by the Oxford definition is refusal or to comply with something. “Hold back” from the authorities as the French did with their resistance and went behind the back of German invasion of France in the Second World War. While Defiance is OPEN resistance, not only holding back, but BOLD disobedience, that is the message Dr. Kizza Besigye sends. That is not that far from each other. When you see that defiance is to defy somebody and their rules, while resistance is to refusal to accept or comply with something. That both actually is meaning that the President is sending! That he is “resisting to comply” with something as he done since the 1980s, the resisting to become like predecessors, though apparently after this election, he became like them.

Defiance campaign of Dr. Kizza Besigye is on the same scale as Resistance. There is meager difference, the other difference that being a Resistance Movement has a meaning as well. One is open and bold while the other not following orders. So I don’t see why the Movement, the Electoral Commission and the Police should have troubles. If the continue to do so, then the NRM should fix their name. While I speak about their name, let us see what the Oxford definition is! 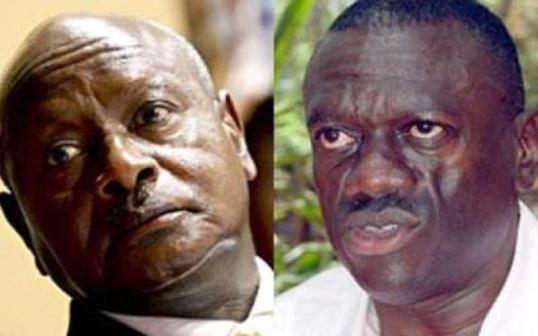 What Oxford dictionary says about an Resistance Movement:

The irony about the name of NRM is  National Resistance Movement. A Movement that is underground and a secret organization that is resisting authority; especially in a occupied country. I am sure the Ugandan people feel a little occupied as the soldiers and police wander down the streets and the mambas are visible in broad daylight. The NRM is not an underground organization and such, but it is ironic that they have that name and has “Resistance” in the middle, as they are “holding back” something. As the NRM gives officials warnings and Kizza Besigye and the FDC are defying the messages and open decrees that the government have given him and his party officials.

The irony is now open and in the wind. As the Police and Army should not have a reason by the definition of the words to against “Defiance” as the ruling party is a Resistance Movement and even speaking of pride of their “Resistance”. That there is viable and honest approach to the matter and that nobody has taken it  and demolish the non-sense is for me weird. So if the authorities are serious and respectable. They would stop this at once, actually yesterday! While we all know, but they don’t their own words. We can see that the NRM cannot see the value of their own middle name “Resistance”, therefore their problem with “Defiance” can be seen as pointless. .But the campaign of Defiance should not be in the issue in the land of the RESISTANCE Movement!  Peace.

One thought on “Breaking down the words: “Resistance” and “Defiance”; As the Ugandan Police will not leave Dr. Kizza Besigye’s home until “Defiance Campaign” is discontinued; Long live the Irony!”